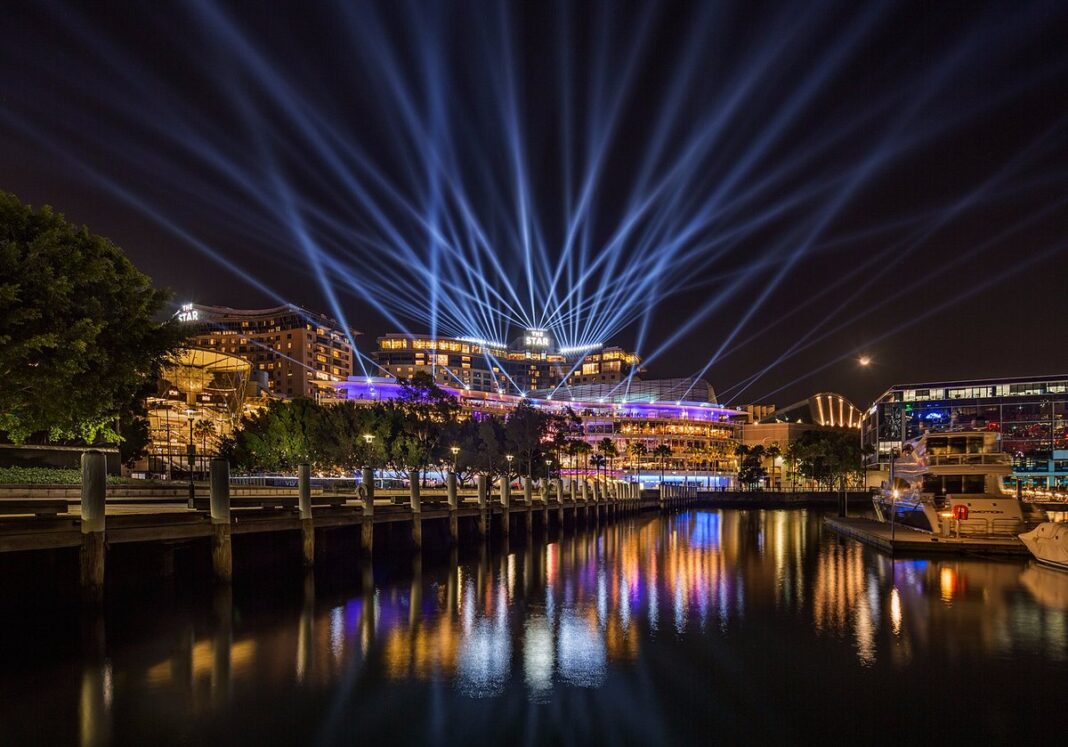 Fallout from investigations into The Star Entertainment is set to cost the group at least $29.9 million in 2023, with 11 percent domestic revenue drop already seen at its Sydney property. The group plans to end all junket affiliations and close international offices and banking accounts amid mitigation plan.

The 11 percent drop at the Sydney property was seen when comparing pre-COVID levels to the period between July 1st and November 15th.

During the same period, the group saw growth of 9 percent and 32 percent at its Brisbane and Gold Coast casinos, respectively, with overall domestic revenue up 1 percent.

Both Crown Resorts and The Star were subject to intense scrutiny by Australian authorities over its operating procedures.

NSW regulators, in a report undertaken by Adam Bell, found that The Star ‘was and remains unsuitable to be concerned in or associated with the management and operation of a casino in NSW’, according to the latest Chairman’s statements.

The Star has been issued with a AU$100 million ($66.5 million) fine and indefinite suspension of its NSW casino license effective October 21st, with the management of the Sydney casino handed over to Nicholas Weeks, an appointee of the New South Wales Independent Casino Commission.

Under Weeks’ management, The Star Sydney casino remains open and operating ‘and net earnings continue to be paid to The Star after payment of the manager’s costs and expenses’. However, Weeks has ‘assumed responsibility and control for the business of the Sydney Casino and is considered the holder of the casino license’. This requires the group to comply with Weeks’ instructions.

A review of the group’s suitability to hold its Queensland casino licenses is also underway, with findings yet to be released. The group’s properties were issued with show notices on November 3rd, with potential disciplinary action to include ‘a letter of censure, written directions, a penalty of up to AU$100 million ($66.5 million), cancellation or suspension of the relevant casino license or the appointment of a special manager’.

The group notes that it is responding to these show cause notices ‘within the coming days’.

The group is also currently under an enforcement investigation by the Australian Transaction Reports and Analysis Center (AUSTRAC), the country’s federal money laundering watchdog, as well as facing two securities class action lawsuits.

According to statements from the group’s CEO on Tuesday “our current expectation is that remediation costs in FY23 will be in the range of AU$35 million ($23.27 million) to $45 million ($29.92 million)”, with expectations that the costs will be recurring beyond FY24.

The group’s Chairman, amongst profuse apologies to shareholders, also detailed plans for the group’s actions to reestablish trust.

These include ‘permanently exiting junkets, closing international offices and international bank accounts, rebuilding our Board and senior leadership team, separating our Legal and Risk functions, increasing our Responsible Gambling and Financial Crime staff, and enhancing our internal controls’.

Speaking of the changes, the group’s chairman noted that “at the heart of it all, we need to change,” telling shareholders that The Star “will do everything in our power to make the necessary improvements, to earn your trust and restore The Star to suitability”.