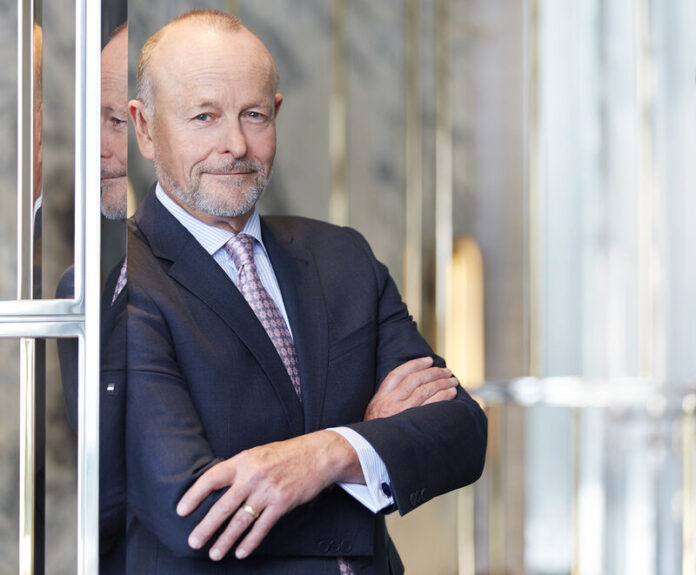 McWhinnie brings to Crown four decades of experience in integrated resorts and hospitality across Asia, Australia and the Pacific.

McWhinnie will assume the Crown Sydney CEO’s role from Simon McGrath, who will be finishing up with the business at the end of September, as announced in August.

Crown Resorts CEO Ciarán Carruthers said: “I’m delighted to have Mark on board to lead Crown Sydney. He is a global gaming and hospitality executive boasting an impressive track record founded on strong culture and premium service. Mark’s appointment adds to the deep industry experience at Crown and is further testament to our ability to attract strong talent to our business. I’d like to take this opportunity to reiterate our thanks to Simon for his contribution to Crown, including overseeing the successful opening of Australia’s only VIP members-only casino in Sydney. We wish him all the best for the future.”

McWhinnie said: “Crown Sydney is a world-class integrated resort and Crown has a reputation across the industry for premium service delivered by a team of talented and dedicated people. I want to build on that status and I am also determined to play my part in realizing our ambition to be a leader in the delivery of safe and responsible gaming. I have a strong understanding of the complexities of operating in a heavily regulated environment and will be prioritizing continued progress on the reform, remediation and cultural transformation underway across the business, while delivering an exceptional experience for our customers. Sydney is the gateway to Australia and Crown Sydney has a significant role to play in fostering a re-emergence of activity across the hospitality and tourism sectors.”

Mr McWhinnie commences in the role of Crown Sydney CEO on 4 October 2022, subject to regulatory approval.

Most recently, McWhinnie held senior leadership roles across multiple integrated resorts for Sands China Ltd in Macau, including The Venetian Macao where he oversaw the operations of eight hotels incorporating 13,000 rooms and suites.

This property included two casinos and premium gaming areas, four international hotel brands with close to 6,000 rooms and suites, 23 restaurants and bars, plus large-scale conference facilities including a 1500-seat theater.

In his role at Sands China Ltd, Mr McWhinnie earned the prestigious LEED silver certification for sustainable practices in building design and construction at The Parisian Macao, the first integrated resort to achieve this in the region.

Earlier in his career, McWhinnie worked in senior hospitality roles, including management and leadership positions for the Ishin Hotels Group in Japan and Starwood Hotels & Resorts across Australia, Asia and the Pacific.