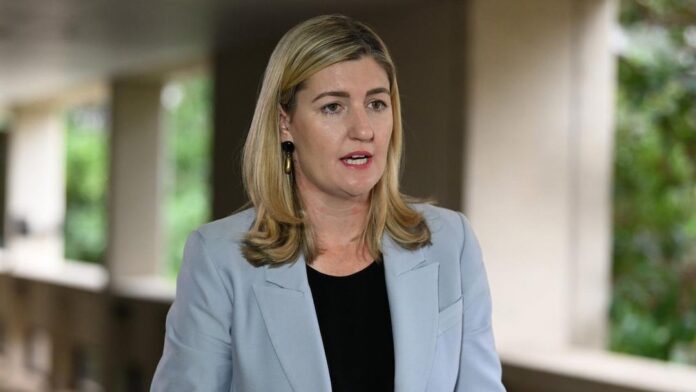 The Palaszczuk Government has introduced tougher laws and stricter oversight of casino operators under the Queensland Casino Control and Other Legislation Amendment Bill 2022.

Attorney-General and Minister for Justice Shannon Fentiman said the strong reforms contained in the Casino Control and Other Legislation Amendment Bill 2022 will ensure casinos are operating lawfully and transparently and take their responsibilities to reduce gambling harm seriously.

A number of the new laws were recommended by the Honourable Robert Gotterson AO KC in his independent review into The Star Entertainment Group, which was received on 30 September.

“Given the extremely serious and concerning findings of the Gotterson Review, the Government has acted swiftly to prioritise critical reforms that address certain key matters in Mr Gotterson’s report,” the Attorney said.

“The new laws provide for a special manager who could be appointed to monitor and direct casino operations and report back to Government so that further action can be taken where necessary.

“The reforms also remove any requirement for the Government to compensate casino operators for introducing stronger regulatory laws, as has been done in other states.

“In addition, the Government can now issue a fine of up to $100 million to casino operators as a disciplinary measure.

The Attorney said it was crucial that these reforms were in place as soon as possible in preparation for the potential outcomes of the show cause process in relation to The Star Entertainment Group.

“I announced last week that the Office of Liquor and Gaming Regulation will be issuing a show cause notice to The Star. These reforms will give the Government more options to respond to the potential outcomes of that process,” she said.

Other new laws include an obligation for casinos to report breaches of the law and cooperate with the regulator or face significantly increased penalties.

The reforms also pave the way for a transition to safe cashless gaming which will address some of the money laundering concerns identified in the Gotterson Review.

“The new rules will modernise Queensland’s gambling legislation to allow new payment methods and systems to be considered for use, provided they are safe and reliable,” the Attorney said.

“There are stringent checks and balances in place so any cash alternatives must be considered and approved, including technical evaluations and harm minimisation measures.”