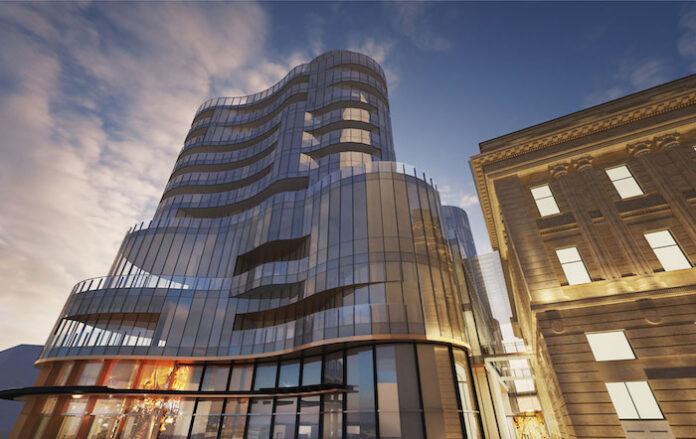 South Australia’s Liquor and Gambling regulator said an independent review will be undertaken by the Honorable Brian Martin AO QC to ensure that the way that SkyCity operates demonstrates that the licensee is still suitable to hold the casino license in South Australia.

Rival operator Crown Resorts has been found unsuitable to hold a license in New South Wales, Victoria and Western Australia, while Star Entertainment is waiting to hear the verdict of a probe into its Sydney casinos. A separate inquiry into Star’s Queensland operations is set to get underway.

“A number of the matters raised to date extend beyond any one organization and point instead to broader systemic issues within the casino industry,” commissioner Dini Soulio said.

Soulio said QC Martin is a highly respected member of the legal profession. He has conducted reviews of key criminal justice policies in South Australia including reforms to the handling of major indictable offenses and the state’s sentencing discount scheme.

“I have every confidence he will deliver a report to help us ensure that South Australians can have confidence in the way that the Adelaide Casino is operating.”

He is due to report back to the regulator by Feb. 1st next year.

SkyCity said it would cooperate fully with the regulatory inquiry.

The inquiries into both Star Entertainment and Crown Resorts found widespread lapses in corporate governance and practices to prevent money laundering. Crown admitted that money had been laundered through its flagship Melbourne casino.

Many of the issues centered around the international VIP business and the casinos’ relations with junkets, in particular Suncity Group.