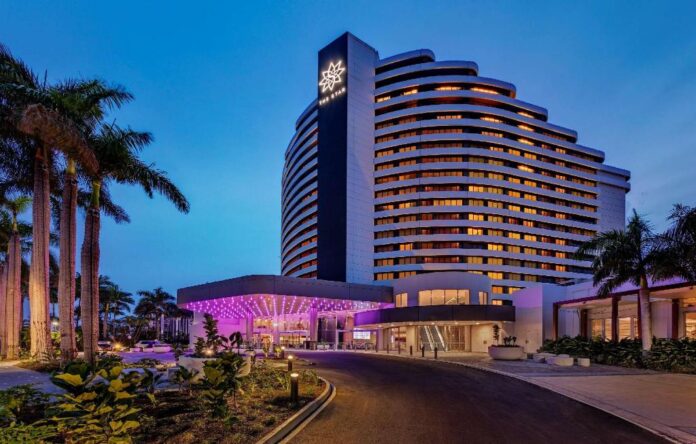 Star Entertainment has said it will cooperate fully with an independent regulatory review into its suitability to hold a license in Queensland.

A second probe into its suitability in Sydney is coming to the end of its deliberations.

Queensland Attorney General Shannon Fentiman announced that regulators will conduct a review, which had been widely expected after the revelations emerging from the Bell Inquiry in New South Wales.

The company said the Queensland Cabinet has to consider the terms of reference and the timetable for the investigation, but it will cooperate fully.

In Queensland, Star operates The Treasury in Brisbane and the Star Gold Coast. It is also developing a major project at the Queen’s Wharf in Brisbane with a consortium of Asian investors.

In Sydney, counsel has recommended that Star be found unsuitable to hold its casino license.

​​Wrapping up arguments for the prosecution in the Bell Inquiry in Sydney, Naomi Sharp SC said there had been very serious failings when it came to risk management, especially in the VIP division.

The probe has been looking into potential links to organized crime, money laundering, a corporate culture that put profit over governance and the illegal use of China UnionPay guards to provide Chinese high rollers with funds to gamble.

Although many of the company’s senior executives have left following the inquiry, Sharp said Star was only at the beginning of a journey to find out what had gone wrong. She said the staff turnover alone was not enough.

“There has not yet been the period of deep reflection which of course will be necessary in order to develop a concrete plan about what … can bring these corporations into a position of suitability,” she was cited as saying by local media.