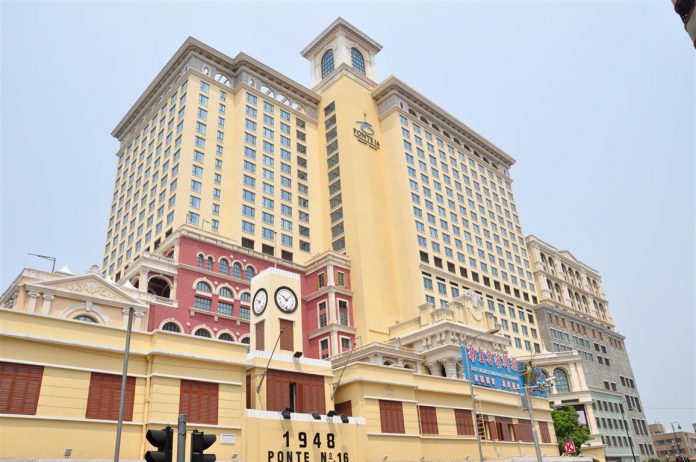 The result is three times inflated value on a year-on-year basis, against a net loss of HK$52.7 million ($6.7 million) as reported by the company during the same period last year.

Apart from International Tourism and property investment business, the company’s Ponte 16 casino project in Macau remained quite resilient during the pandemic outbreak and travel restrictions across Mainland China, Hong Kong, and Macau.

The average occupancy rate of Sofitel Macau At Ponte 16 was approximately 46 percent for the first half of 2022.