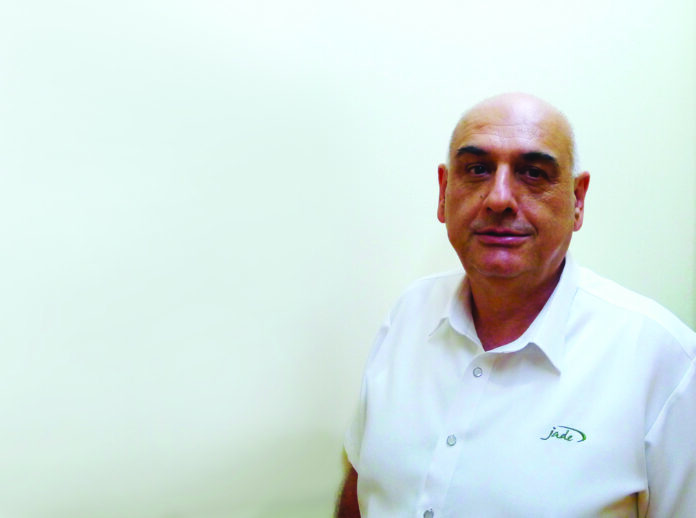 Twelve months ago, Jade Entertainment and Gaming Technologies was primarily a land-based gaming supplier, based in the Philippines. Then along came Covid-19, which forced the company to swiftly change tack and reinvent itself over the course of the year.

Jade CEO Joe Pisano told us in a recent interview that it was a choice of changing the way the company worked or shutting up shop.

“Instead of closing the doors we have expanded, both geographically and with our products. We’ve become much more creative. We’ve signed deals with AI companies and are looking at bringing in more AI, both in the land-based and online segments, which will help us to better understand the games and what players want in the future.”

Earlier this year, the company went live with its new India-facing online site. The site has been specifically designed for the local market with the Hindi language and features designed to appeal to the Indian player.

“We have kabaddi, which is a very popular sport, live dealer, virtual and TV games. We cover casinos, sports and soon will also introduce games betting on lotteries, such as Euromillions. We are very excited about it.”

Pisano said the site started in India, but will likely be rolled out in other jurisdictions down the road. Jade chose India as it’s one of the world’s fastest growing gambling markets, with a population of 1.3 billion people with rising income levels.

He decided not to target  the Chinese player base, which has for so long been the golden goose, due to a conviction that the market is likely to die out within the next year or so.

“The government is putting measures in place to stop online gambling,” he said, adding that Beijing is able to influence a lot of smaller jurisdictions from taking bets from Chinese players. “We didn’t want to be part of that.”

Moving closer to home, Jade is gearing up to take advantage of the domestic online market in the Philippines under the so-called PIGO licenses. The company currently has a sports book license and is live in Okada Manila.

Over the next few months, it plans to roll out a number of retail sites on the sports betting side.

“As part of the retail offering, we also have what we call “privileged betting,” which allows us to accept bets if a player maintains an account of PHP10,000. Once we identify the player, we can set up an account and he can place bets online.”

“We can take a casino live online within a two-week period.”

The identification process can be via video or other biometrics and Jade is looking into iris recognition technology.

“Casinos and properties licensed by PAGCOR will be able to apply for an online license and our platform is ready for these companies. We would like to become a service provider to those properties,” he said.

“Our platform is casino ready, it’s live dealer ready and our virtuals are ready, so as they prepare themselves we’ll be ready to go live. We can take a casino live online within a two-week period. We’re just waiting for PAGCOR to finalize some details.”

“We will then submit our platform to Pagcor for approval. It’s GLI compliant and our sportsbook is too. It’s just a matter of approvals.”

Pisano said he’s a strong believer in the convergence between land-based and online gaming. “I still strongly believe we are one industry,” he said.

Another product Jade is venturing into is cock fighting. Known as Sabong in the Philippines, the practice is hugely popular and viewed almost as a national sport. Jade has signed exclusive rights with some of the largest event organizers in the country and will provide the screens, call the games and publish results on its site.

At present, the PIGO sector is waiting for PAGCOR to dot the i’s and cross the t’s on the relevant regulation. It’s a slow process, but once the approvals are in place, Pisano sees “incredible opportunities.”