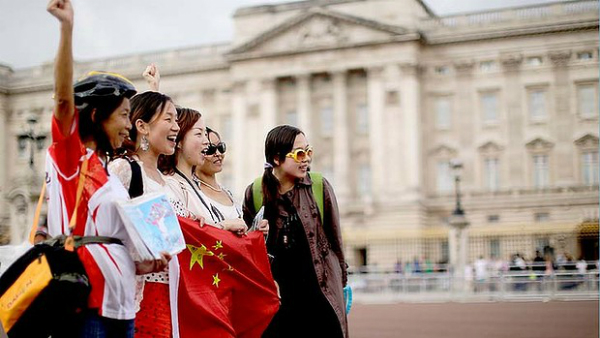 Good Morning. China’s outbound tourists are expected to return to their favorite tourist destinations, and at pre-pandemic levels by Q3 or Q4 of 2022, according to James Liang, co-founder of China’s largest online travel agency, Trip .com Group. Last week, Liang sat down with Asia Gaming Brief following his presentation at the Trip .com Group Global Partner Summit. In today’s Deep Dive, we share his on-the-ground insights into where China’s outbound travellers are expected to go once travel curbs are removed, and what the domestic travel scene will look like.

The Philippines is expected to be one of the best-performing jurisdictions in Asia, with GCG Gaming Advisory Services’ Executive Director Scott Feeney projecting a $10 billion market within five years.

Trip .com Group co-founder and chairman James Liang believes that Chinese international travellers will likely fall back into old travel habits and preferences once borders reopen. Interestingly, Liang says a lot of new and accelerated travel trends have come out of the domestic tourism industry in China. Mega-resort theme parks, such as the Chimelong Tourist Resort in Guangzhou were already seeing significant growth before the pandemic hit, but have become even more popular over the last two years, says Liang.

1xBet is one of the fastest-growing betting brands in the world. Since its inception in 2007, the company has come a long way, achieving new successes each year, and 2021 was no exception. 1xBet has big plans for 2022. The company intends to develop its presence in the Asian market further.

The number of closures of VIP junket rooms in Macau is going to be large. Prior to COVID-19, VIP gaming accounted for more than 46 percent of Macau’s $36.4 billion 2019 gross gaming revenue (GGR). It is believed that this will have a significant impact on the casino floor’s product mix. From a positive view, the floor may open up to more EGEs.