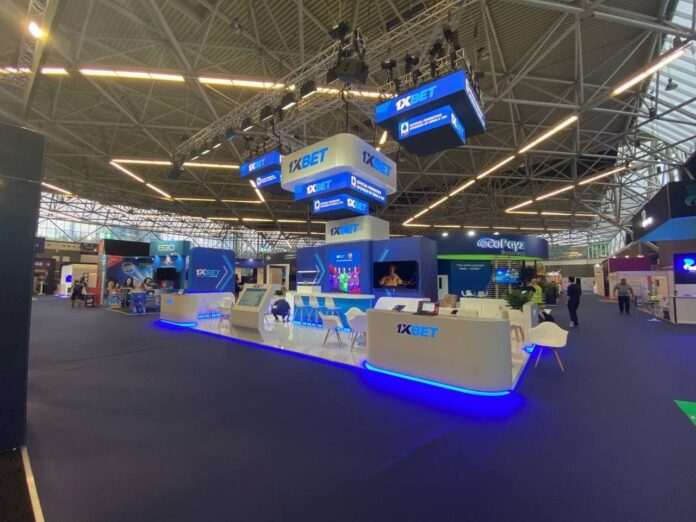 1xBet is one of the fastest-growing betting brands in the world. Since its inception in 2007, the company has come a long way, achieving new successes each year and 2021 was no exception – here are just some of 1xBet’s achievements:

The company has also achieved particular success in Asia, which it considers to be one of the key markets. An agreement was signed with renowned cricketer Dwayne Bravo, who became the first brand ambassador in India, and a sponsorship agreement was signed with esports team Yangon Galacticos from Myanmar. The Kazakhstan football club Kairat, whose title sponsor is 1xBet, became the winner of the national championship and, for the first time in history, took part in the group stage of the Conference League.

As always, 1xBet continued to actively work on the quality of the product and service for its customers. Innovations include the launch of a new, light version of the bookmaker’s website, which allows players to bet even with a slow internet connection. We also updated the 1xBet Telegram bot, thanks to which you can register, place and withdraw funds directly through the popular messenger.

Wel also have a new online consultant on the 1xBet website, where you can find an answer to any question of interest, even without chatting to the support service.

Football NFTs (non-fungible tokens), which are hugely popular among fans, added to available payment methods, while there are dozens of new exclusive games in the 1xGames section!

1xBet has big plans for 2022. The company intends to develop its presence in the Asian market further. That means even more new activities and options await players, enabling them to earn money with a reliable bookmaker.