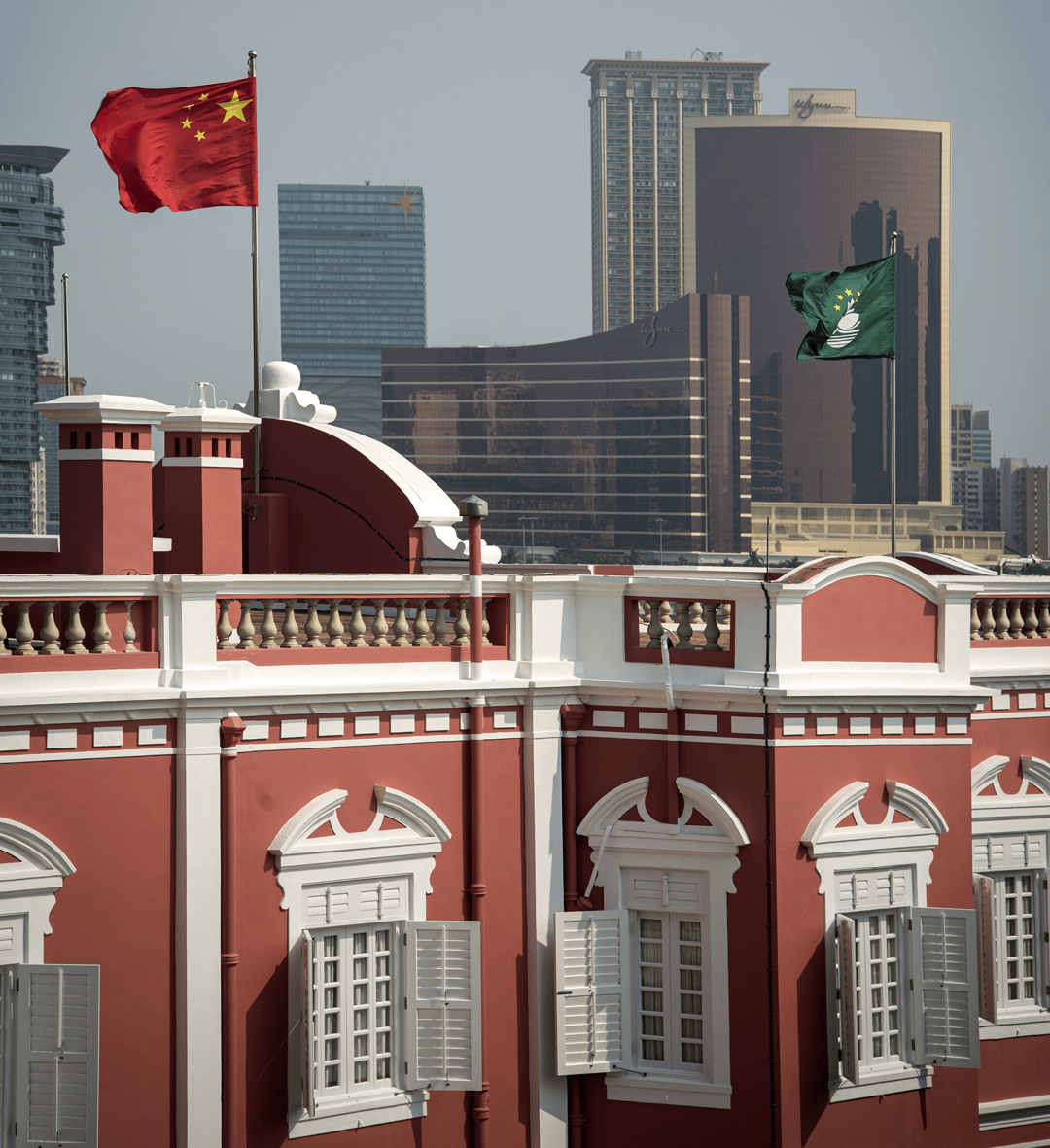 The Macau government has published long-awaited guidelines for the re-tendering process for its six casino concessions, though the broad brush outline is still short on specifics, industry observers say.

The tender document is based mostly on the original document published 20 years ago, though contained some notable exceptions.

Bidders will also have to propose the minimum number of gaming tables and gaming machines that the concessionaire plans to operate within the concession period.

The government has stressed that it sees the process as an international tender and not a straight forward renewal process. Although there are only six licenses that can be granted according to the recently approved amendments to the gaming law, the government will be able to solicit up to eight tenders.

That said, analysts at J.P. Morgan said they still expected that the six incumbent operators in Macau will emerge as the victors for the new licenses.

The analysts said the main surprise for them in the tender document was the speed of the timing, which comes just 14 days after the enactment of the new Gaming Law.

“This, in our view suggests the government’s eagerness to finish the renewal process within the year,” it said. “We expect the six winners to be announced in early November.”

The concession contracts all expired at the end of June, although the government has permitted a six-month extension until the end of December to allow more time for the retender process. All six were required to pay a fee of just under $6 million to extend and to offer a bank guarantee to cover potential employee liabilities if they fail to win a concession.

Ben Lee, managing partner of IGamiX Management & Consulting, said the tender rules are short on detail and “don’t leave us any the wiser.”

In particular, the government has not stipulated minimum levels of investment for the development of non-gaming amenities, or overall investment levels.

It has also left it up to the concessionaires to suggest the “variable part of the premium,” although it’s unclear what this means.

J.P. Morgan said these items are likely to be discussed via the bidding and consultation phase during the actual tender.

Other criteria that will be used by the government when evaluating the bids will be plans for how to manage the casino and for preventing illegal activities in the casino.

The inclusion of a specific clause on diversifying the tourism base comes amidst concern in China over jurisdictions targeting its nationals for gambling purposes.

In May, Chan Chak Mo, the chairman of the legislative committee evaluating amendments to Macau’s gaming law, told local media that the city has to diversify its tourism base due to China’s ongoing crackdown on cross-border gambling.

It has offered tax incentives to the operators based on how many tourists they are able to bring in from outside of Greater China, although analysts have said it’s highly unclear how such a system could be implemented.

Macau’s 39 percent gambling tax is one of the highest in the world. It is made up of 35 percent on gross gambling revenue, together with other levies 1.6 percent to fund the Macau Foundation’s charitable and other activities, with another 2.4 percent going to local funds and for tourism development.