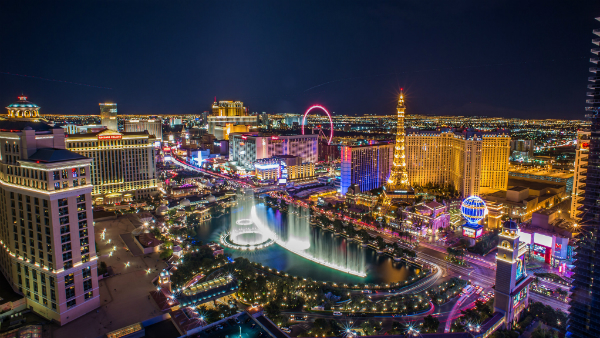 The quarterly revenue growth was driven mainly by March performance, with the gaming win amount reaching $746.2 million, up 31.6 percent in January and 24.6 percent in February.

The month’s revenue was driven primarily by slot revenue, reaching $396 million. However, table, counter, and card games also reached a respectable $350.2 million, both numbers far exceeding that of March 2021.