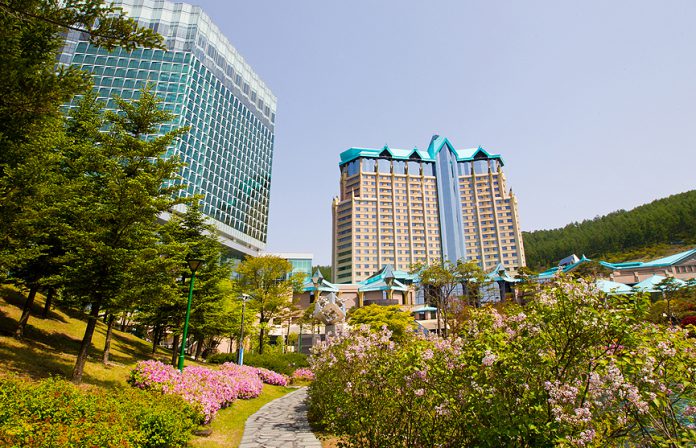 South Korea’s Kangwon Land saw a major improvement in its 2Q21 results, both year-on-year and from the prior quarter, returning to a profit of KRW20.9 billion ($18.1 million).

Kangwon Land’s High1 resort is in a remote area of South Korea and is the only casino where locals are permitted to gamble. It has been operating under tight Covid restrictions, though was able to double its guest capacity in June.

Restrictions have been tightened again due to rising Covid cases in the country. The resort was closed for much of 1Q.

South Korea, which won widespread praise for its handling of the first stages of the pandemic, has seen its caseload rise since mid-June. On Monday, it reported 1,539 new cases for a seven-day average of 1,683.

As with many countries in Asia that were successful in keeping Covid numbers down, its vaccination rate is low, with just 15 percent of the population fully vaccinated.