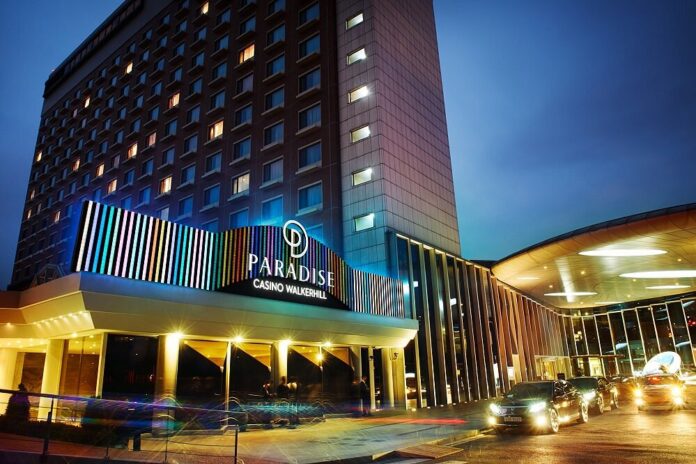 This includes the resumption of tourist visas in June and the drop of a mandate for hotel quarantine for unvaccinated foreign visitors the same month.

The group currently operates to properties in Seoul and one in Busan.

Paradise Co – which operates in Seoul, Jeju, Busan and Incheon – saw a 120 percent yearly increase in casino revenue during the month, topping $33.2 million, while revenue for the first 10 months increased nearly 26 percent, to $186.6 million.