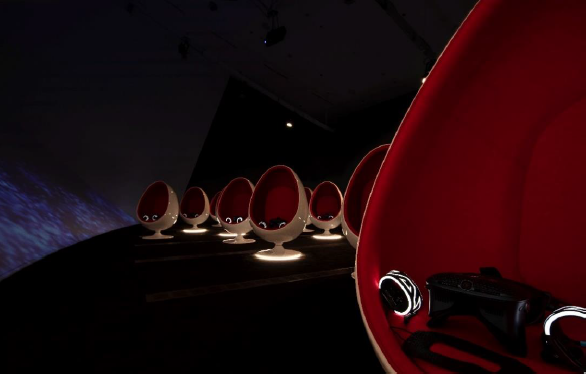 Opening on 10 July, the VR Gallery at Level 4 of ArtScience Museum celebrates curiosity, innovation and experimentation through virtual reality artworks.

“At ArtScience Museum we believe that new technologies such as virtual reality and augmented reality enable museums to create pioneering new experiences for audiences. Our new VR Gallery at Level 4 is one of the first of its kind in Southeast Asia, and will present a rolling programme of cutting-edge virtual reality works by artists, filmmakers and scientists. Building on the success of our award-winning projects, Into the Wild and REWILD Our Planet, the new VR Gallery underscores ArtScience Museum as a destination for ground breaking immersive experiences,” said Honor Harger, Executive Director of ArtScience Museum, Marina Bay Sands.