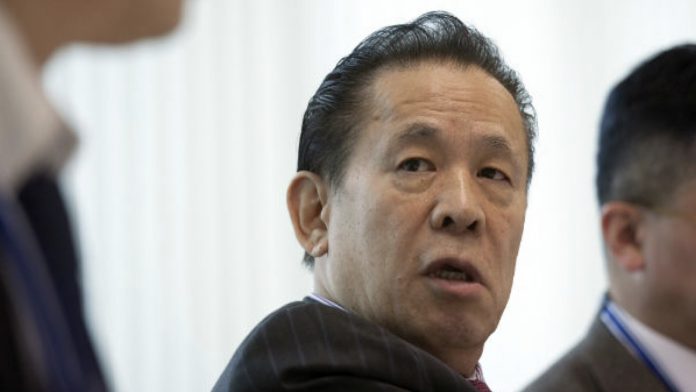 In a statement, TRLEI said they had used brute force and intimidation to compel legitimate officers to vacate the building, which is the largest resort in Manila’s Entertainment City.

The events come just weeks after the Philippines Supreme Court issued a “status quo ante” order that ruled Okada should be reinstated as chairman and CEO of the company.

TRLEI said a group led by former board member Tonyboy Cojuangco arrived with about 50 private guards and police officers of Paranaque City Police and a sheriff of the Regional Trial Court of Paranaque City.

The operator said the group claimed it had a court order, but refused to show anyone their writ.

“We are appalled at the blatant disregard of authority by the group of Mr. Cojuangco….they arrived with a private security group who forcibly carried the legitimate members of the TRLEI Board out of the property premises,” said Divina Law Senior Partner Atty. Estrella Elamparo.

It’s unclear what the immediate implications are for TRLEI or its planned merger with U.S. special acquisition vehicle Capital 26. AGB has reached out to both for comment but has received no response as of the time of publication.

Elsewhere, Okada’s efforts at remediation have proved unsuccessful. In September last year, The Supreme Court in Tokyo dismissed Okada’s appeal against the Universal Group. In February this year, a U.S. appeals court ruled against Okada in a separate court case involving Wynn Resorts. He was ordered to pay $50 million in legal fees and interest to law firm Bartlit Beck.