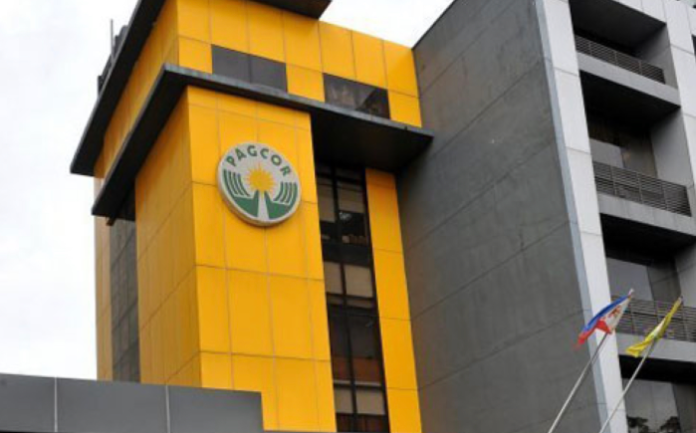 The Philippines Amusement and Gaming Corp. (PAGCOR) reported income from gaming operations of P22.27 billion ($440 million) in the nine months to end-September, some 16.5 percent below its budget.

The figure was largely flat on the figures reported by the regulator for the same time last year.

However, PAGCOR posted a net profit in the period of P183.9 million, up 38.6 percent on the year, due mainly to lower operating expenses. Total operating expenses in the nine-month period fell to P12.38 billion from P15.9 billion and were lower than the budget of P16.4 billion.

The regulator, which pays half of its income to the government, said it paid out P11.6 billion in gaming taxes and contributions.

Casinos in Metro Manila were allowed to reopen from October 15 after being lockdown since the beginning of August. The vaccination rollout in the capital region has accelerated and the country now expects a 90 percent rate in the Metro Manila region by the end of this year.

Morgan Stanley noted in a July 20 report that the Philippines actually recorded the highest GGR recovery in the first quarter of 2021 compared to Singapore, Cambodia, and Macau, despite having the lowest vaccination rate at the time of around 8 percent.