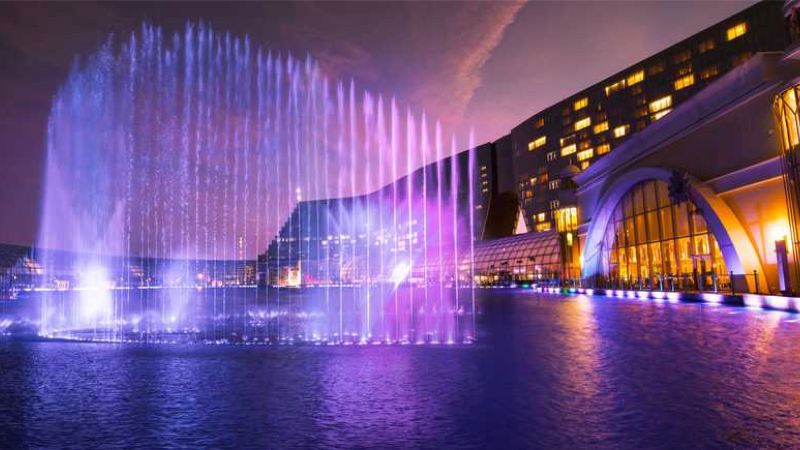 Okada Manila operator Universal Entertainment Corp says that the property recorded some PHP9.51 billion ($170.78 million) in gaming revenue during the third quarter of the year, up 128 percent yearly, led by mass-market play.

The group had delayed the publishing of its third quarter results as it sought to calculate the financial impact of the three-month occupation of Okada Manila by representatives of former company founder Kazuo Okada. Okada Manila only reverted to TRLEI on September 5th, after a court decision.

During the occupation – from May 31st to September 2nd, Universal says that ‘TRLEI executives were fired, employees who didn’t follow orders were fired, contracts and other TRLEI documents […] were taken to a different location, some physical assets were improperly acquired (some cash handled at the casino cage was taken to a different location) and there are suspicions that digital data were altered’.

Following the attempted takeover, Kazuo Okada was arrested by Philippine police in October on coercion charges.