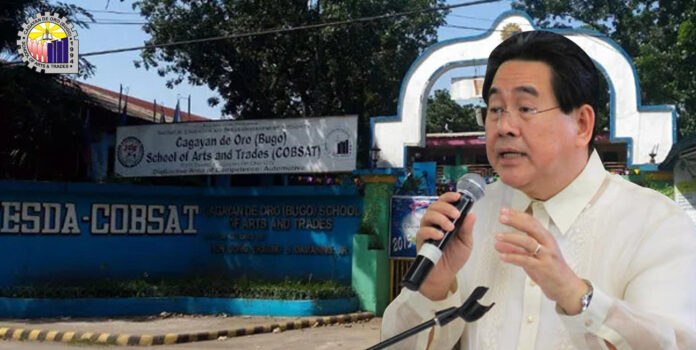 Deputy Speaker Rufus Rodriguez strongly opposes the sale of the “goose that lays the golden eggs,” suggesting that PAGCOR create a Casino Gaming Regulatory Authority so that the agency may continue with its remittances.

Deputy Speaker Rufus Rodriguez opposed the call to privatize, or sell, PAGCOR to the private sector, arguing that the agency is earning “tens of billions of pesos” a year for the government and for its numerous public service programs.

“I am strongly against privatizing it,” Rodriguez said. “So why kill, or more appropriately, why sell the goose that lays the golden eggs?”

Alternatively, the Deputy Speaker, suggested that PAGCOR should stop being a regulator and operator at the same time.

Rufus Rodriguez proposes the creation of a Casino Gaming Regulatory Authority so that PAGCOR could continue to be a gaming-casino operator.

“It’s not fair to businessmen investing in casinos. This situation of PAGCOR being a regulator and a player is not conducive to attracting investments,” the Deputy Speaker told the Philippine News Agency.

PAGCOR Tengco previously reported to the House that the PAGCOR’s income last year was PHP35.48 billion, while its income for the first half of this year already stands at PHP26.7 billion, during the Agency’s the congressional budget hearing.