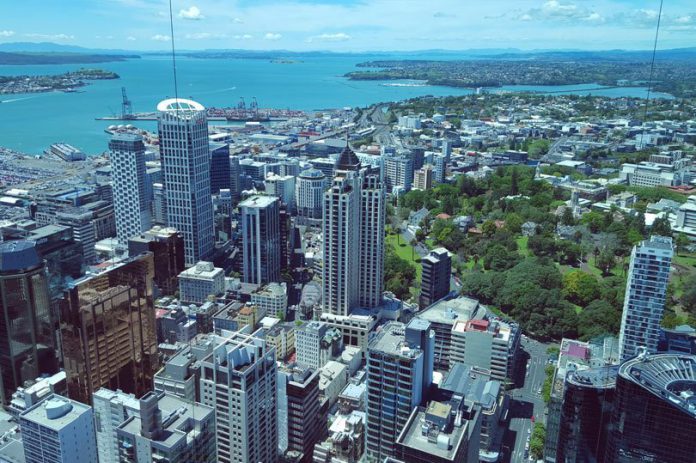 New Zealanders spent a record amount on pokies in the final quarter of the year in the country’s pubs and clubs, showing significant pent up demand after the first-half closures and surprising government officials.

According to figures released by the Department of Internal Affairs, gaming machine profits for the final quarter of the year were NZ$252 million, the highest quarterly figure since records began in 2007.

The second highest figure was in December 2007 at $245 million. The profit figures are for money spent on machines outside of New Zealand’s casinos.

Gaming machine profit increased by 3.7 percent  between the September and December 2020 quarters. “This increase is significantly higher than the average increase between the same quarters over the past 5 years (0.6 percent) and indicates a continuation of the surge in gambling activity observed during the previous quarter,” the government said in a note releasing the statistics.

Department of Internal Affairs director of gambling Chris Thornborough told RNZ that the results were unexpected.

“We’ve been tracking the pokie money through Covid, and we knew there was going to be an impact but we were surprised by the bounce-back once the pokie restrictions were eased. We didn’t anticipate that there’d be quite as vigorous a bounce back as there was over the December quarter,” Thornborough said.

All of New Zealand’s venues were closed on March 26th to curb the spread of Covid 19. Pubs and clubs began reopening from May 14th with physical distancing before returning to normal operations at the beginning of June.

However, since then two further Covid outbreaks have closed down venues again in the Auckland region, once in August and once earlier this year.

The rolling Covid closures meant that for the full year gaming machine profit was down 13.6 percent to $128 million, compared with the 3.2 percent average yearly increase seen over the last 5 years.

The number of venues is the same as the previous quarter, but a further 27 machines were added for a total of 14,781 across the country.

New Zealand has seen a steady decline in the number of pokies since their peak of 25,221 in June 2003 following the passage of the Gambling Act in September of that year, which introduced new gaming machine regulations aiming to control the growth of gambling and prevent and minimise gambling harm.