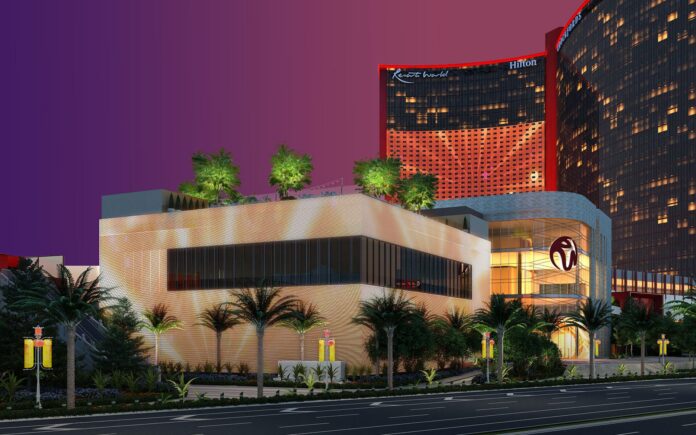 Genting said 1Q22 performance at its Resorts World Las Vegas property was hit by Omicron, which affected group and leisure travel to Las Vegas, but that the situation was improving.

The Malaysian conglomerate said it had seen rebounding travel trends, with strong demand for RWLV’s properties and services. 1Q22 hotel occupancy started at 54 percent in January and finished at 85 percent in March. It gave no further details for the Las Vegas property.

The $4.3 billion Resorts World Las Vegas opened in June last year. It was the first fully new property to be built on the Strip in more than a decade.

It has 3,500 rooms distributed across three premium Hilton brands. The casino has 117,000 square feet of gaming space, with some 120 tables and 1,400 gaming machines, as well as state-of-the-art technology and nightlife concepts, such as Singapore’s Zouk Club. It also has a 5,000-seat auditorium featuring acts including Katy Perry and Celine Dion.

Analysts at Nomura have said that the ramp up of the property has been slower than expected. According to its estimates Resorts World Las Vegas reported revenue in 4Q22 of MYR716 million ($170 million), whilst EBITDA was MYR96 million ($23 million) in the quarter, a slight fall from that of 3Q21.