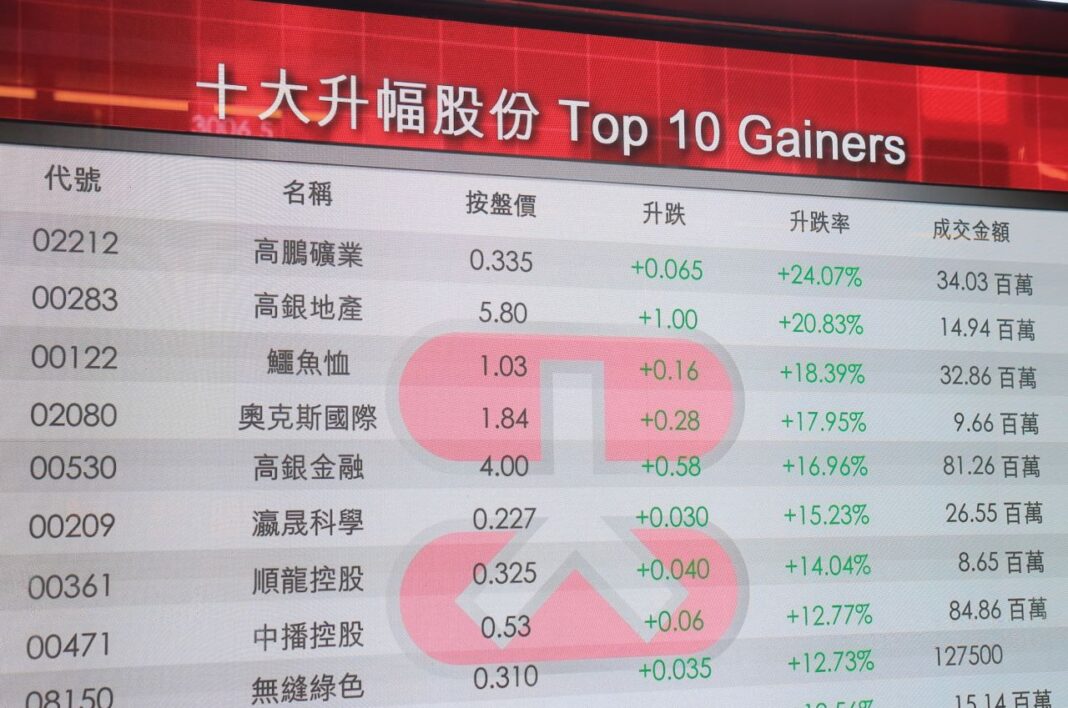 Investors are taking a second look at Macau stocks after a near 60 percent plunge in 2021, with the publication of the gaming law removing some overhang from the market.

The government took on board comments made by the industry and the public after a consultation process in September and October and some of the more draconian measures that had spooked investors weren’t included in the draft bill.

However, there were other surprises that emerged to the downside, indicating the operators are not all out of the woods as yet.
The bill now passes over to the Legislative Assembly for review and final passage. Only when that has been completed can the government begin to prepare the ground for the re-tender process.

It has made it clear in the law that there will need to be more focus on non-gaming investment, as well as support for local industries, employment and social and cultural events. It may well emerge that there are more details on what is expected in the actual concession contracts.

The government has said it will be open to a short extension of the concessions should the clock run out on the review and re-tender process. Industry watchers in Macau are expecting a six-month delay.

The consensus is that the status quo will be maintained and the same six operators will be in place post-tender, however Ben Lee, managing partner of IGamiX Management, notes that there has apparently been strong interest from other applicants.

Share prices surged after the government published the broad outline of its legal amendments in mid-January, which also capped a week of more bullish announcements from analysts that the upside reward was beginning to outweigh the downside risk, given the beaten-down nature of the stocks.

They retrenched slightly after the actual bill was published due to some negative surprises, though J.P. Morgan said that the amendments don’t change its “incrementally bullish” investment thesis.

“The main surprise was that the government will mandate the number of tables and machines each operator will be able to have. There is already a general cap on table games, but this now extends to electronic gaming.“

Further, the government will set a minimum level of gross gambling revenue that each is expected to generate. If the operator falls short of this level they will still have to make up the difference so that the government can meet its revenue targets.

If the tables or machines fail to meet targets for two years in a row, they are liable to be withdrawn by the government.

“While we did expect the so-called Table Cap policy to be formalized (introduced in 2021, but never stipulated in the law), we didn’t expect this,” J.P. Morgan analysts wrote. “This target amount will be published later via the official gazette and this uncertainty does leave room for imagination, we admit.”

The firm said it doesn’t believe the levels will be too onerous, as the government’s estimates are usually on the conservative side. In addition, if the operators cannot meet the target, they may return the tables, which would have an impact on local employment as only locals are able to work as dealers.

The law introduces a three-year interim performance review of all the operators to ensure they are meeting pledges made in the contracts. It also imposes restrictions on junket operators, although it doesn’t ban them altogether.

Each junket promoter will only be allowed to work with one operator, the government said, leaving question marks as to how such an arrangement will work.

J.P. Morgan said the law means the junkets will essentially become “dedicated marketing agents,” which won’t add much value to the operators. The firm is assuming the sector will ultimately die out.

The satellite casinos appear to be the main losers from the bill, which states any casino needs to be in a building owned by the concession holder. There is a three-year transition period for this to happen, although details are unclear.

Although the gaming law overhang has been taken away, there are still large question marks over the recovery trajectory for Macau given China’s determination to pursue its zero-Covid policy.

Hopes had been high for an imminent border opening with Hong Kong, which has historically accounted for more than 15 percent of gross gambling revenue. However, an outbreak of the Omicron variant in the city has stalled those plans and an easing of travel restrictions is not expected until the second quarter at the very earliest.

In addition, China has been battling its own Covid clusters throughout January, with an outbreak in Zhuhai, which borders Macau, forcing the reimposition of stricter testing measures.

Macau businesses and residents are being offered cash incentives to move and set up companies in the Guangdong Macau In-Depth Cooperation Zone in Hengqin island, according to local media reports.

Employees may receive between RMB5,000 ($786) to RMB12,000 a month for three years, depending on qualifications and a one off payment of RMB5,000. Start up enterprises from Macau will get a one-off RMB50,000 subsidy after three months.

Beijing in September unveiled The Master Plan of the Development of the Guangdong-Macao Intensive Cooperation Zone in Hengqin, which calls for intensive efforts to develop the island adjacent to Macau. The focus will be on the “appropriate” economic diversification of the special administrative region.

Industries that will form part of the plan include Chinese medicine, high-end manufacturing, MICE, technology and research and cultural tourism. It has said it will provide fiscal incentives to encourage investment, as well as easing border restrictions to facilitate the free movement of people.

Macau mass market revenue from table games accounted for 72.7 percent of total table revenue in 4Q21, rising from 66.3 percent the prior quarter, according to figures from the Gaming Inspection and Coordination Bureau (DICJ).

Total mass gross gambling revenue, including slots, was MOP14.17 billion ($1.7 billion) down 64.4 percent from its pre-pandemic levels, but was up 10.7 percent from the prior quarter.

VIP gross gambling revenue fell 84.8 percent from 2019 levels and was down 17.8 percent compared with the prior quarter at MOP4.9 billion.