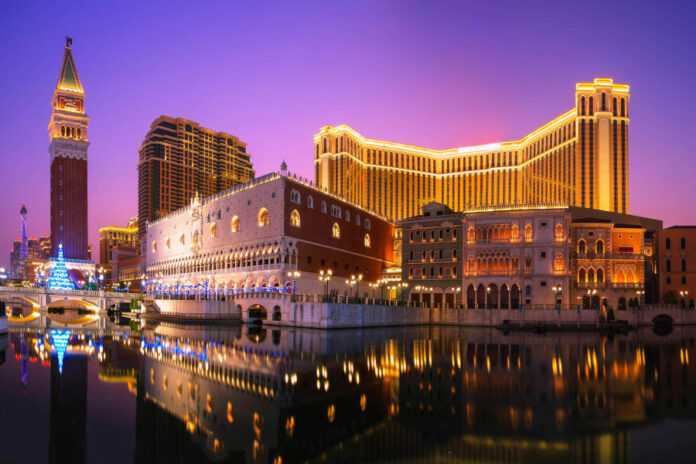 Morgan Stanley reduced its 2022e and 2023e GGR estimates by 17 percent and 3 percent, respectively, to reflect likely ongoing travel restrictions between Macau and the Mainland in 4Q22 and 1Q23.

The brokerage estimates are 21 percent and 12 percent below the consensus for 2022e and 2023e GGR.

Morgan Stanley’s forecasts assume travel restrictions between Macau and the Mainland continue in 4Q22 and 1Q23, and the gradual resumption of electronic visas (e-IVS) and package tours to start from 2Q23.

The brokerage maintains that  2024 is the year the industry fully normalizes and keeps their 2024e industry GGR unchanged at 80 percent of 2019 levels.

The firm expects further negative revisions of consensus 2022e and 2023e EBITDA as likely unless there is earlier-than-expected travel easing.

Investors are hoping that two events in November could help sentiment, MS argues:

Looking at investment/spending by existing concessionaires, the brokerage concludes that the gaming industry has spent a significant amount in Macau since 2007 and expects Sands should see its license renewed. The concessionaire spent US$61bn during the period.

Morgan Stanley argues that Sands has lower concession renewal risk than peers as it’s the largest employer in Macau gaming.

Sands also generate the highest percentage of revenue from non-gaming at 27 percent. Sands’ total spend, of US$61bn since 2007, is also the highest among peers.