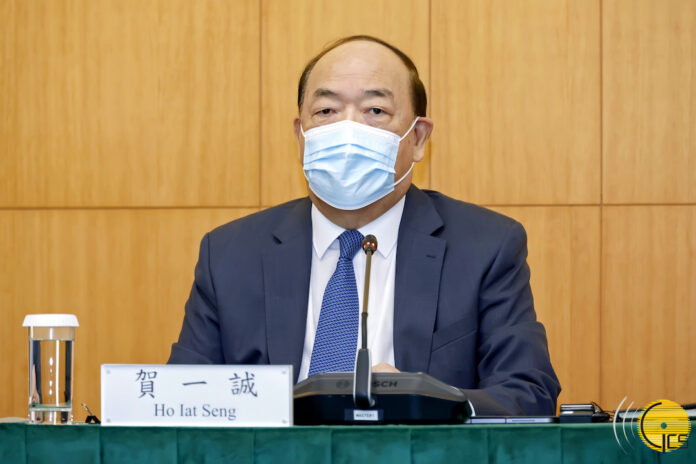 Macau Chief Executive Ho Iat Seng broke the news on Saturday that Mainland China tours will resume as well as the issuing of IVS eVisas to Macau in a move aimed at boosting Macau’s gaming dependent economy.

“For the people of Macau, the economy has been greatly affected after the epidemic and Macau is facing a very difficult time,” the Chief Executive said.

With COVID-19 outbreak reported globally and China being severely affected, travel to several destinations was suspended, this had also resulted in the suspension of issuing eVisas.

With the eVisa system not being in place, Chinese visitors faced the worst crisis as they had to return to their place of origin to apply for a Macau visa.

In a month’s time, the process to issue eVisa will be in place, and the tours to Macau will resume, with Guangdong, Shanghai, Zhejiang, Jiangsu and Fujian to be the first places to reopen.

Macau has already opened the gateways to 41 nations of the world, and the news of eVisas resuming is a welcomed development.