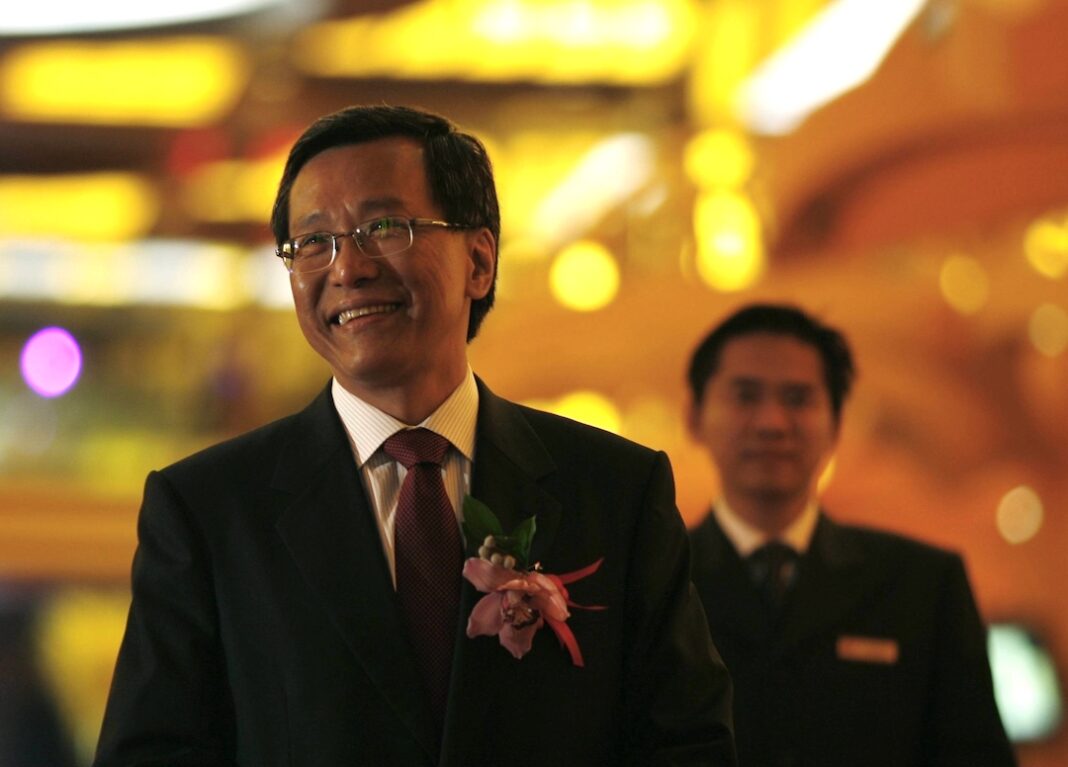 Lim Kok Thay is the wild card in Macau’s gaming concession process, submitting a seventh bid for the available six concessions alongside the six incumbent operators. This is the second time Genting has submitted a bid to operate in Macau.

During the process of the liberalization of Macau’s gaming industry, some 20 years ago, Genting was found unsuitable to hold a license. The original concessions were then granted to incumbent SJM, Wynn, and the Galaxy / LVS consortium.

Genting’s bid for one of the six available gaming concessions has been met with mixed views.

Leading brokerage J.P. Morgan argues that “it is unlikely for a government to choose a new foreign operator over incumbents, who have invested billions of dollars and employed local staff over two decades, including in an unprecedented downturn like this.”

J.P. Morgan suggests that “the recent bankruptcy of Genting Hong Kong may not bode well for the group’s winning chance in Macau.”

The brokerage would “be surprised if any of six incumbents lost the license for the next term, only time will tell.”

In turn, quoted by the South Morning China Post, gaming consultant Ben Lee said: “The entry of Genting into the fray – the “only truly global gaming operator” – may strike fear into the hearts of the existing license holders vying to keep a foothold.”

“Genting was always interested in Macau,” the consultant reiterated.

“Of all the gaming companies in the world, they are the only truly global gaming operator, with footprints in Malaysia, Singapore, Philippines, the UK, US, Bahamas, and the high seas,” Ben Lee added.

The fact that only one new entity submitted its bid for the gaming concessions, a company named “GMM” led by Lim Kok Thay, the chairman of Genting Group, makes J.P. Morgan “more confident that all six incumbent operators will get their licenses renewed for the next ten years,” affirming the brokerage’s long-held base-case scenario.

J.P. Morgan expects the results to be announced by early December.

The government stated it will issue new concessions by the end of 2022, suggesting the six provisional winners could be announced at least a few weeks before the deadline so they can formally sign the contract with final terms.

Between now and then, there is a possibility of not much update from the government, as the terms and conditions will be discussed privately with the bidders, the brokerage noted.

Investor positioning is light, and buy-side expectations are very low on recovery, as most seem to expect a re-opening to only kick in after the Two Sessions next March, the brokerage’s report read.

Sands remains J.P. Morgan’s top pick, with a good combination of stability, including strong assets with mass focus and upside potential, followed by Wynn, which is the high-risk tolerance pick, and Galaxy with stability. SJM remains the least preferred stock.