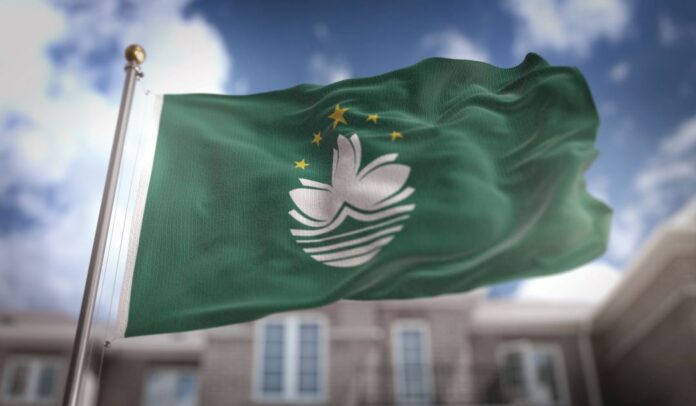 Macau’s government has released the results of its public consultation for the new gaming law and although the details are still vague, the overall tone should calm investor nerves about the long-term prospects for the market, analysts say.

The summary paper makes it clear that the government has heard some of the concerns put forward during the 45-day process, especially in regard to increasing the local shareholding, board supervision and the ability to distribute dividends.

“Overall, we believe this summary should somehow ease investors’ concerns on the sector’s longer term outlook including shareholding structure, ability to pay dividend and more importantly, shed some light on the government’s consideration for the gaming license,” Credit Suisse analyst Kenneth Fong wrote in a note.

A total of 28 parties expressed their opposition to a government proposal to restrict dividend payments, with only 18 in favour.

The government said the proposed pre-approval measure is not aiming at restricting the distribution of profit, which is a normal commercial activity, but to ensure the casino operators have sufficient capital for future development and non-gaming investment.

Fong wrote that the government may set a clear formula for operators’ liquidity requirements to meet before they begin to pay dividends.

When it comes to raising the local shareholding above the current 10 percent ratio, the government said it will consider various factors to decide the proper level. However, it didn’t suggest rejecting the current use of non-voting B shares.

“We believe that if the class A/B share structure continued to be in place, the increase in stake holding for non-voting shares will not lead to any dilution risk for the existing operators,” the note said.

Most of the public expressions, or 61 percent, were in favour of keeping the same number of gaming licenses. The government again reiterated that it is looking for long-term, sustainable development, but also said it was focusing on quality and not quantity.

Credit Suisse is interpreting that statement as meaning there are not likely to be any changes in the number of operators in the market, which has been the consensus view of commentators ahead of the release of Thursday’s paper.

The need for government representation within the operators has also raised concerns, although authorities have now said they will not intervene in casino operations or affect the independence of the operator.

“The proposed measure is to get a better understanding of the casino operations, like financial status and to prevent any event that could adversely impact the gaming sector longer term. So we believe that the government representative would likely take a passive role without any involvement in the operation,” Fong wrote.

Most of the participants in the consultation process voted for a term of no longer than 20 years for the concession license.

Deutsche Bank said the document was “broadly a non-event.” It said there is little of concern in the results of the consultation and believe most key items speak to the potential future conditions that are largely akin to prior, or at a minimum, akin to recent consensus thinking.

J.P Morgan’s DS Kim said that the timing of the report, which was well ahead of the March 2022 deadline, suggests the Macau government’s strong desire to conduct license retendering before the expiry of the current term (June 26, 2022).

“We now believe license re-tendering (in the form public bidding) could open within 1H22 and that it is no longer impossible for new licenses to be issued before expiry,” he said.

When the government first released its consultation paper in mid-September, stocks in Macau’s six operators had their largest daily drop on record, losing more than $18 billion in value. Many interpreted the documents as a sign of Beijing beginning to turn its attention to Macau’s gaming industry in its crackdown on key sectors on the Mainland.

The subsequent arrest and detention of Suncity boss Alvin Chau led to further concern about the future direction of the market, with the junket segment unravelling at breakneck speed. Shares rallied on Thursday in response to the latest document.