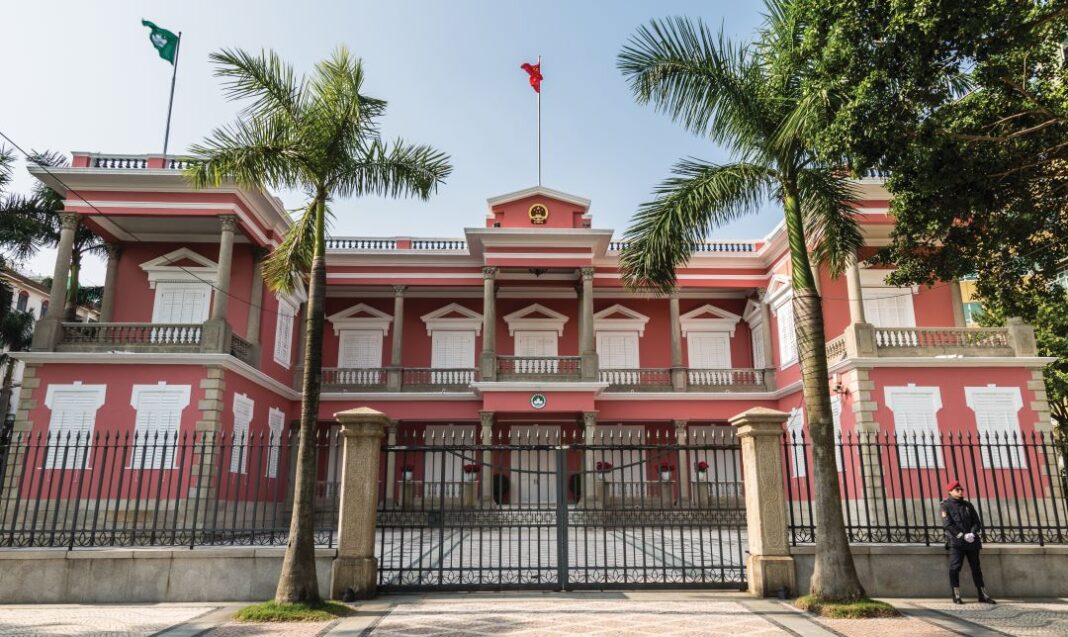 Macau began its public consultation on amendments to the Legal Framework for the Operations of Casino Games of Fortune (Law No. 16/2001) in September, with proposals that could have a far-reaching impact on the industry.

The amendment of the law is for the purpose of rebidding for the casino gaming concessions after June 26, 2022, the expiry date of the current license. The consultation document, issued by the government, puts forward nine key points, which shed light on how the law might be revised.

The document does not indicate a specific number of new concessions that the government intends to grant. However, several principles are outlined.

First, it emphasizes that, despite plenty of desirable results from the booming of gaming, the rapid expansion has squeezed the developmental space for other industries in Macau and more efforts should be made for economic diversification in the future.
Therefore it’s unlikely there will be a significant increase in the number of concessions.

Second, the document states that the stability of the market size should be considered when granting the concessions. At the news conference launching the public consultation, the Secretary for Economics and Finance, Lei Wai Nong, also said a certain level of market size needed to be maintained to meet the international competition.

Based on the document and speech, there’s also unlikely to be a significant decrease in the number of operators.
Third, sub-concessions will not be allowed in the new law. However, to maintain the stability of the economy, it is unlikely the sub-concessionaires will be driven out of Macau’s market.

Considering all the factors above and three concessions and three sub-concessions extant in the market, the target number of concessions would most likely be six.

Law No. 16/2001 sets the concession period as 20 years, which can be extended up to 25 years. The document suggests reducing the concession period because the gaming operators may lose momentum to make progress if they are given an excessively long monopoly or oligopoly. In addition, the operators will be unable to build large integrated resorts any more due to the limited land resources.

Therefore, I believe that 10 years with 2-3 years of possible extension would most likely happen. If the period is reduced to less than 10 years, the gaming market may suffer too frequent disruption which will hinder the concessionaires from investing in long-term projects.

The document recommends increasing the minimum capital of the gaming companies. It suggests the MOP200 million ($25 million) required by the current law no longer seems to be sufficient due to the large amount of capital involved in the gaming operation, coupled with factors such as inflation.

I believe that increasing the minimum capital is not as useful as the government expects. The capital requirement may be useful to prevent small companies from participating in the re-tendering process, but will not result in the sound operation of a company as more capital does not mean better financial capacity.

Another proposal to introduce government representatives and to increase the shareholding ratio of the managing director are believed to be the two critical factors that caused the stock prices in Macau’s gaming companies to plunge in September, after the document was published. Many considered that the government would interfere heavily with the gaming companies with the two proposals.

Law No. 16/2001 requires that a managing director be a permanent resident of Macau and hold no less than 10 percent of the corporate capital.

The document recommends increasing the shareholding ratio to facilitate the enhanced control by the government. The relevancy of this measure is questionable since the concessionaires can easily find an individual with such qualifications solely to meet the requirement.

The document also suggests imposing more control over dividend payments. Measures such as setting up a maximum debt-asset ratio may likely be integrated into the new law to ensure the financial stability of the concessionaires.

According to the document, suitability checks should be strengthened by applying the mechanism to lower-rank employees. Although the proposal is desirable, the government should undertake effective investigations rather than merely checking submitted dossiers by applicants.

Certain interest groups have been urging the government to write social responsibilities into the gaming law. The document responds to the advocacy positively but rather in a general way. Since most of the social responsibilities are difficult to be made mandatory, they might appear in the new law as non-compulsory content with details being described in the concession contract.

*Changbin Wang is Director of the Centre for Tourism and Gaming Studies at the Macau Polytechnic Institute. He has published more than 50 papers, including 20 in key academic journals.