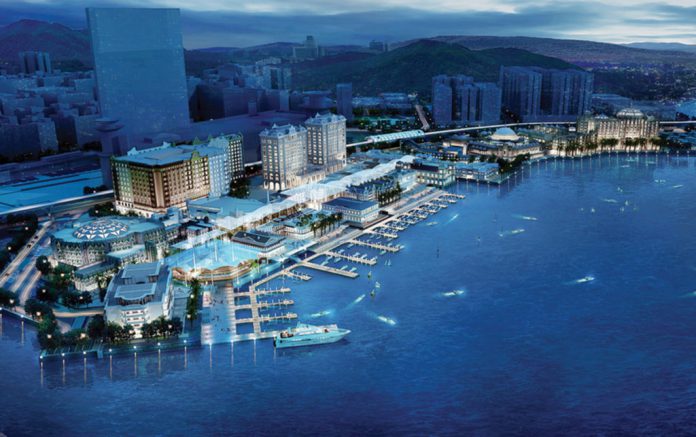 Shares in Macau Legend fell more than 10 percent in Hong Kong trading on Wednesday after the company warned its stock would be suspended from April 1st due to a delay in reporting its accounts.

The company, which operates Macau’s Fisherman’s Wharf complex and the Savan Legend Casino in Laos, said that it had been unable to finalize its 2021 results in accordance with the timeline set out by the Hong Kong Stock Exchange due to Covid restrictions.

Macau Legend said the relevant works would be continued and that the results would be completed as soon as possible.

The company stresses that its operations are normal, despite the delay.

Under Hong Kong’s listing rules, the 2021 results needed to be published before end-March after agreement with an auditor. The group had the option to publish unaudited results but said it had decided not to as they may not reflect the financial situation of the group.

For H121, the company said revenue rose 45 percent as the improved performance from its casinos under management in Macau offset a decline in Laos.

The group said revenue came in at HK$527.4 million. The Legend Palace Casino in Macau reported a gain in revenue of about $17.3 million, the Babylon Casino saw revenue rise about $19.1 million and the Landmark Casino posted a gain of about $123.3 million. However, that was offset by a decline in reported revenue from the Savan Legend in Laos of about $25.7 million, it said.

Macau Legend stock closed at $0.44 on Wednesday and is down more than 30 percent so far this year.

Its shares were battered in late January after the arrest of CEO and co-chairman Levo Chan on charges of running an illegal gambling syndicate, under the table betting and money laundering.