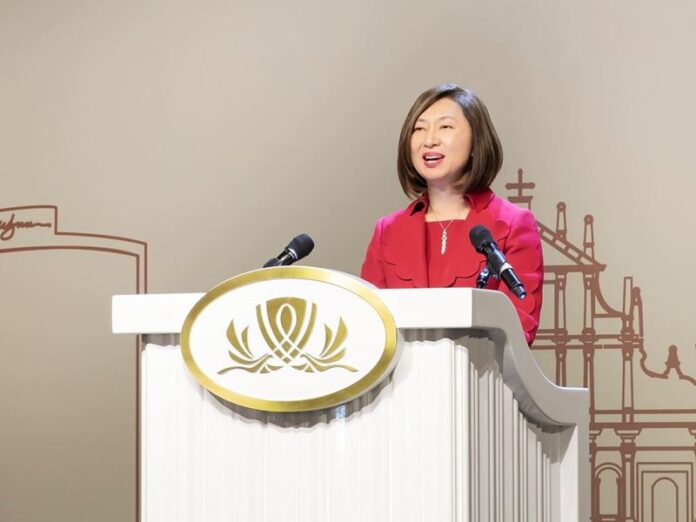 Wynn Macau confirmed on Monday that it will gradually end its agreements with junket operators before the end of the year, and has plans to eventually convert its VIP rooms for “mass market uses”.

Wynn was one of the three operators that have been identified as winding-up their junket operated rooms after the arrest of Suncity’s Alvin Chau earlier this month.

According to a report from Macao Daily, Linda Chen, executive director of Wynn Macau said the decision was conducive to the long-term and healthy development of Macau”

She noted that the mass market represented Wynn’s core business, accounting for 75 percent of its total gaming revenues this year, and said going forward they would be focused on developing the segment and converting its VIP rooms for “mass market uses” and “diversified experience facilities.”

Last month, industry expert Ben Lee theorised that the shift away from VIP and junkets would lead to a surplus of plush-carpeted, crystal-chandeliered VIP rooms.

“They will need to turn them into other spaces,” Lee said. “It will be the next logical step in the evolution of our market.”

He suggested that one potential idea to consider is that the facilities might be tailor-made to cater for China’s booming wedding market. Westar Architects International managing director Lee Montaina also previously discussed with AGB what Macau’s operators will do with their excess VIP gaming space, though he said that he doesn’t expect the operators to make any significant changes until after the rentendering of concessions expected in 2022.