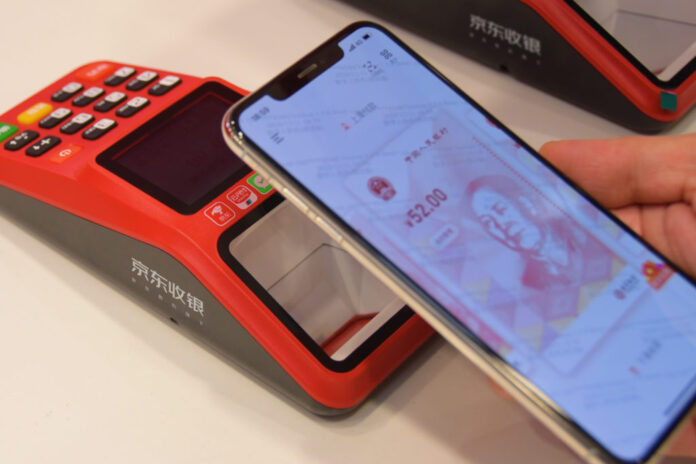 China’s digital RMB could become an essential part of a cashless gaming infrastructure in Macau, says analysts from Bernstein, noting that the process could potentially be more streamlined than jurisdictions that aren’t working off a central bank-backed digital currency.

“In most other gaming markets, the cashless gaming would require the traditional deposit and withdraw from bank accounts (subject to bank processing and transfer limit), transactions via third party payment platforms and additional charges (i.e. Visa/MasterCard), and further subject to the integration between the casino’s own financial ecosystem and its players’ digital wallets opened with the casino,” explains Bernstein’s Vitaly Umansky.

“However, in the case of Macau, Digital RMB could potentially become a one-stop solution for both the casino and customers, dis-intermediate payment providers, and simplify the process of currency and chip exchanges and eliminate any associated transaction costs.”

China’s digital RMB has continued to gain momentum after its first batch of pilot programs in April 2020. Another six additional cities were launched in October 2020 and in April this year, another 11 more cities were added.

By the end of 2021, digital transaction amount reached RMB87 billion (US$13 billion), with a total of 261 million personal wallets opened, said Bernstein.

This however, amounted to only 0.02 percent of China’s total mobile payment industry.

Bernstein said that the pros of digital RMB powered cashless gaming would be the strong boost it could bring to Macau casino’s AML capability. Customers would also be treated to a more frictionless experience, as they wouldn’t be required to carry huge sums of cash around or engage with currency exchanges.

Lastly, adoption of digital RMB could eventually lead to relaxation of China’s cross-border capital controls as all funds used in Macau casinos could be traceable. Player behavior could also be tracked.

The downside however, could arise should digital RMB usage not come with any loosening of capital controls, said Bernstein, which could create a headwind to demand at higher-end play. Another con could come from responsible gaming, in that a frictionless experience means easier access to funds, which may lead to impulsive overspending.

Finally, the ID-linked digital RMB wallet could also discourage high end gambling as those customers may think their funds are being monitored by the central authority, despite the PBOC asserting that the digital RMB will work under “controllable anonymity.”