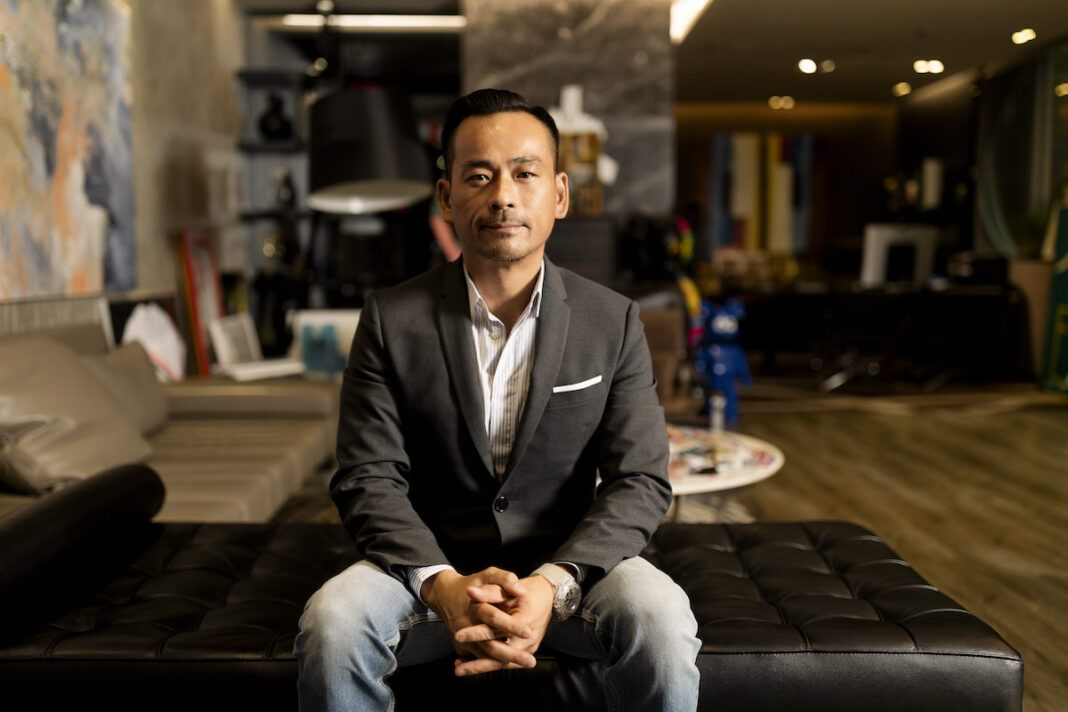 The former head of Macau’s top junket operator Suncity, Alvin Chau, has been sentenced by the SAR’s courts to 18 years in prison.

Chau was facing charges of illicit gaming, criminal association, embezzlement and money laundering. The courts found him guilty of all of the above charges with the exclusion of money laundering.

According to TDM Canal Macau, Alvin Chau was not found guilty on 136 of the more-than 200 charges regarding the illicit exploitation of gaming in authorized locales as the court considered that the statute of limitations had already passed.

His 18-year sentence relates to 103 other crimes he has now been officially charged with.

Alongside the former junket boss, eight other defendants were also charged with criminal association, the crime with the highest sentence, notes the broadcaster.

The majority of the 20 defendants on trial in the case were charged, facing varying prison sentences for their roles in the crimes, however, some defendants were granted suspended sentences.