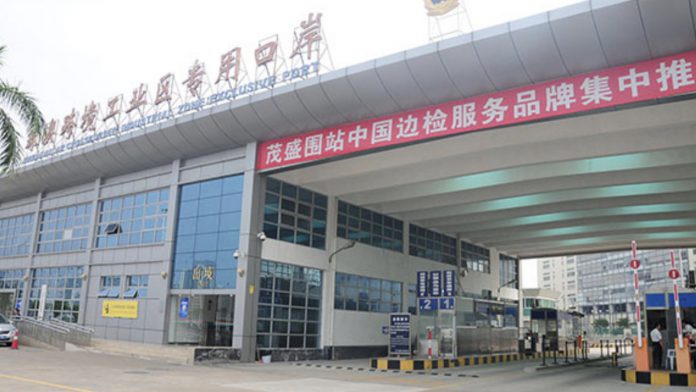 Macau tourism authorities say they expect to welcome about 35,000 visitors a day during the key Golden Week holiday in October, up slightly from the 30,000 figure predicted in August.

The Golden Week holiday is one of the biggest annual holidays for Mainland China and in the past has been a key driver of gross gambling revenue. However, last year Covid caused visitation numbers to plunge 85.7 percent to 139,280 visitors.

Macau’s weekly GGR has been on a slow but steady recovery track since an outbreak of Covid triggered a new round of travel restrictions in August. However, the pick up has been slow and analysts have said they don’t expect revenue to return to the levels Macau was seeing during an especially extended May holiday period until October.

In the week of Sept. 6th to Sept. 12th, average daily revenue was MOP264 million, up from MOP250 million up six percent from the prior week, according to Bernstein channel checks.

However, another Covid outbreak in China’s Fujian province is raising concern that travel curbs may once again be imposed. Fujian neighbours Guangdong, Macau’s main feeder market.

On Thursday, the number of incidents in the province topped 200 as 48 new cases were added.

Authorities now believe the outbreak may have originated in a centralized quarantine facility, rather than being imported from Singapore as had been initially believed.