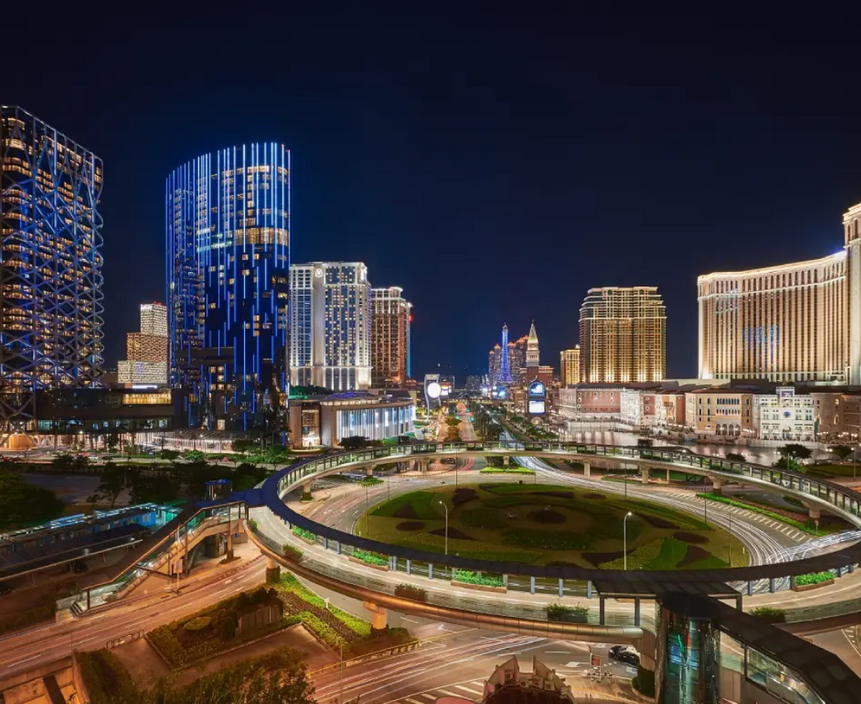 Despite the overall figure, Macau’s fourth quarter marked a recovery from the previous two quarters, which only brought in MOP8.49 billion ($1.06 billion) in the second quarter and MO5.55 billion ($69.01 million).

Mass market baccarat play made up the majority of the takings during the fourth quarter, with MOP6.66 billion ($824.5 million) – by far the largest contributor by segment, but down 78 percent yearly, despite being a quarterly rise of 93.6 percent.

The figures released by the Gaming Inspection and Coordination Bureau also saw an increase in VIP play during the fourth quarter of 2022, at MOP2.16 billion ($269.48 million), an 87.6 percent quarterly increase, but still a 55.7 percent drop year-on-year.

The return in VIP was surprising considering the events surrounding it, with Macau’s top junket operator Suncity going on trial for alleged money laundering and its head facing criminal conspiracy charges.

Under the new rules, operators are now limited to having relations with only one junket operator each, while junkets now can only be registered as companies and individuals are no longer qualified.

Some 46 junket operators in 2022 set the annual cap for the VIP operations in 2023, with the government to periodically adjust how many total operators it will allow in the space in coming years.

Junkets are now only allowed to collect a 1.25 percent commission on rolling chip volume.

The VIP-centric operations are also not allowed to receive deposits from punters or the public unless for the explicit purpose of gambling, and must set up accounts with the relevant concessionaires to keep and monitor the funds.