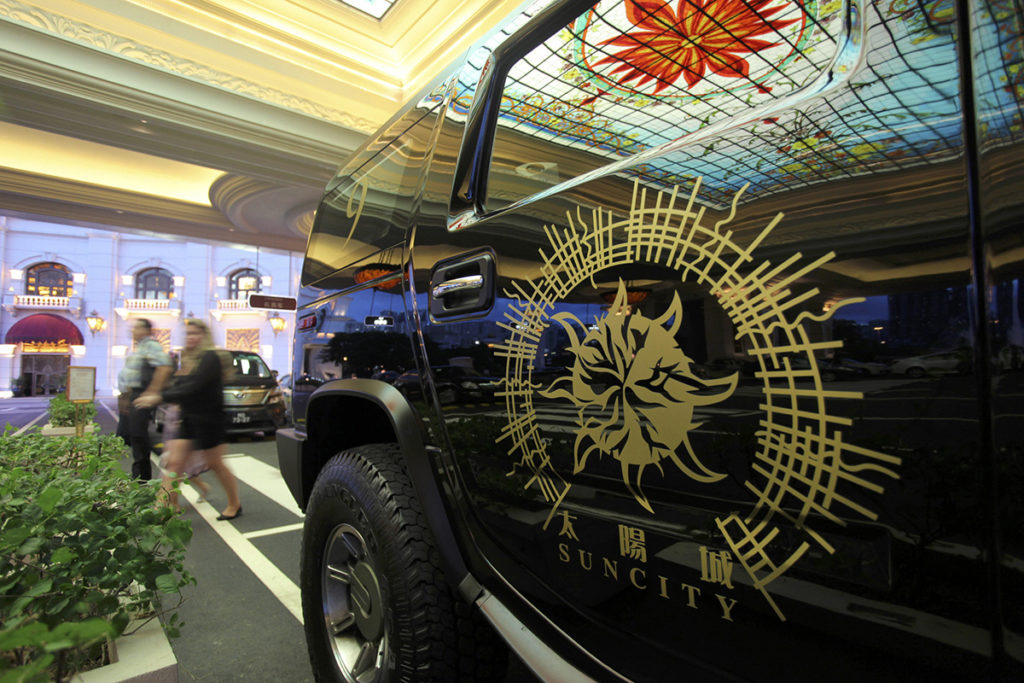 Macau’s Judiciary Police (PJ) claims that Suncity Group and its former boss Alvin Chau had made illicit gains of HK$7.21 billion ($920 million) from proxy betting activity between August 2017 and June of 2020.

According to Macau Business, a PJ investigator told the court that a criminal syndicate allegedly headed by Alvin Chau had also facilitated illicit cross-border capital transfers of HK$1.29 billion through underground banking channels to get around mainland China’s tight capital controls.

The estimated illicit gains were based on financial statements found by the PJ in Suncity Group’s office, reports GGRAsia.

These proxy bets were allegedly placed using phone application “Easy Bet” or by voice call, on live casino games hosted at gaming venues in the Philippines, Vietnam and Cambodia, reports the publication, noting that punters had access to a live video stream of the games they were betting on.

Chau has previously testified that Suncity stopped running proxy betting services via Macau following an instruction from the gaming watchdog in 2016, shifting such activities to other markets, such as the Philippines. He also testified that proxy betting services via the Philippines were halted in 2019, being “transferred to an individual named Richard Ieong, with the business being named “UE”, notes the publication. Chau claims UE was a separate business group from Suncity, although it was a “friend” operation.

Earlier in the week, a PJ investigator testified that the syndicate allegedly run by Chau had facilitated over 62,000 proxy bets, worth over MOP823 billion ($102.8 billion) in 229 VIP rooms and gaming areas of Macau casinos between 2013 and 2021.

On Friday, Chau’s counsel argued that most of the VIP rooms and gaming areas were run by other junket operators, or even directly managed by gaming concessionaires or sub-concessionaires, notes Macau Business.

When questioned on why these bets were linked to Suncity, the PJ investigator noted that files recording details of the bets were found on Suncity’s servers, but they were not directly linked to the former junket operator, instead having been facilitated by Chau’s alleged syndicate, notes Macau Business.

On Friday, the court also heard testimony that 17 development projects of Suncity were linked to debt repayment of side bets, allegedly involving 215 bets in total.

The 17 projects were allegedly set up to recover debts from mainland high-rollers.

During testimony Friday, Chau told the court that “these 17 projects might also be linked to some under-the-table bets, but I was not involved in these bets”, notes the publication. Chau also pointed out the value of the real estate projects was much higher than the amount of side bet debts claimed by the PJ, but the prosecution argued that if the project “concerns gains from illicit activities and you still purchase interests in the project, you’ve already breached the anti-money laundering rules”, notes the publication.

The trial continues on Monday, with closing arguments expected to be heard on November 21st.