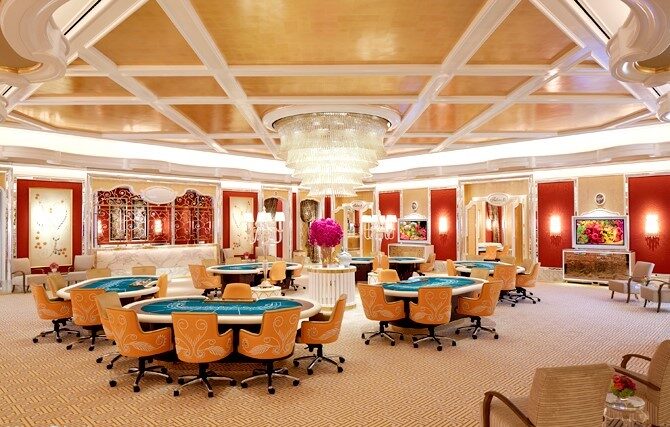 Macau’s new junket law is expected to be presented to the Legislative Assembly for its final vote on December 15th, after the body debating its conditions signs off on its opinion on December 9th.

Under the new bill, junkets and agents will have to open accounts with the gaming concessionaires, where they can deposit gaming-related cash and chips. However, the funds must be owned by the junket or agent.

Gaming concessionaires will be able to open individual accounts for players to deposit funds and chips, but all transactions must be documented and comply with anti-money laundering legislation.

The new law defines a two to five-year prison sentence for illegal acceptance of deposits.

Under the new junket law, junkets will only be allowed to operate with one of the six concessionaires, while all junket applications will be decided on by the Secretary for Economy and Finance, whereas previously these were handled by the gaming watchdog (DICJ).

The current 46 license junkets are expected to be able to maintain their licenses after the new gaming concessions come into effect on January 1st, provided they sign an agreement with a concessionaire. Only companies will be able to obtain junket licenses, whereas previously individuals could also register as junkets. The companies will be required to prove at least MOP10 million ($1.24 million) in share capital.

After 2024, the government will decide if it wants to alter the overall number of junket operators in Macau, according to its plans for the development of the gaming sector.