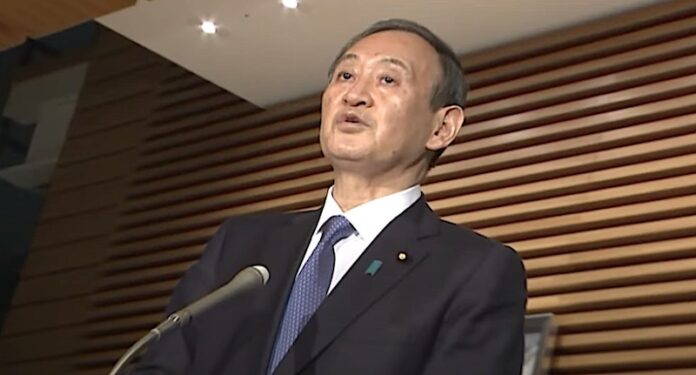 Suga’s decision has come after his approval ratings dropped below 30 percent, likely on his handling of Covid-19, and comes just ahead of the general elections this year.

The void opens up a new leader of the ruling Liberal Democratic Party (LDP), though there is no clear frontrunner at the moment.

Suga is expected to stay on until his successor is named during a party election on September 29.

Suga, and the LDP have been a strong proponent of integrated resorts in the country, though his resignation is not expected to have any material impact on the development path for IRs in the country.