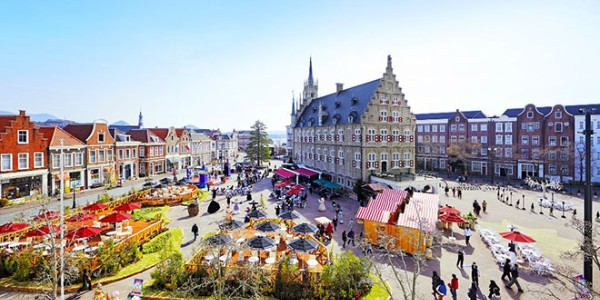 Oshidori International says it has become “cautious towards foreign investments” after its pulled out of the bidding process for an integrated resort license in Nagasaki prefecture. In a results filing on Tuesday, the group said that it was “shocked by the restrictive and unreasonable rules and measures imposed” by the prefecture questioning if there were “serious ethical irregularities”.

The group says that the overall conditions made it “unfair and impossible for the Company to conduct business in a prudent and efficient manner”.

In early August the group pulled out of its bid with Mohegan Sun for a Nagasaki IR license, citing the same issues but without providing details of the alleged incidents.

Nagasaki had been the location with the highest number of bidders, at just three, after falling from seven at the beginning of the year.

On Monday, the prefecture signed a master agreement with Casinos Austria for the development of an IR, with Nagasaki’s Governor saying “we will now proceed with the are development plan to be submitted for approval before April 28th of next year”.

The project is expected to “revitalise the local economy and tourism industry […] and contribute to the development of the Kyushu region and furthermore our country,” the official noted.

Casinos Austria’s IR project would include 2,200 slot machines and 220 gaming tables, with eight hotels and MICE facilities in the complex.

Oshidori’s results indicate that the company saw a 122.5 percent uptick in total revenue during the first six months of the year, to HKD152.2 million, with a net profit of HKD899.5 million, a stark turnaround from the HKD3.7 million registered in the same period of 2020.