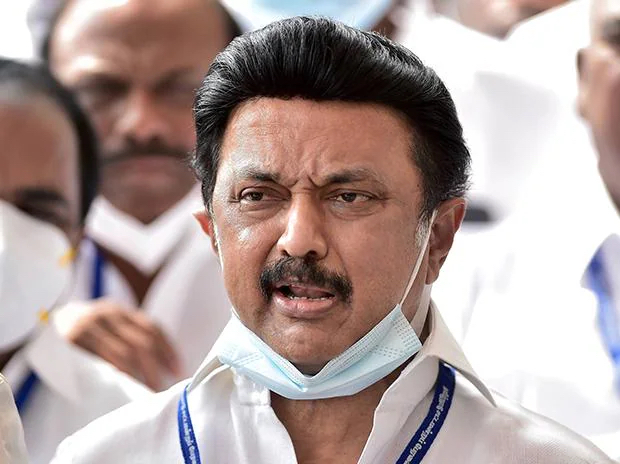 The Tamil Nadu government is reportedly still committed to ban online gambling in the state, including games of skill, online rummy and online poker, even though such a ban was struck down by the high court last year.

On Thursday during an assembly session, Tamil Nadu chief minister M K Stalin said there will be an end to online gaming with stakes “soon” when responding to a question raised by a fellow politician.

The Indian state has long been mulling a ban on online gaming in the state.

Last year, this came into effect after an ordinance to ban online gaming with stakes was promulgated by the previous K Palaniswami-led state government – citing suicide by gamers who allegedly lost money.

However, the Madras High Court struck down the ban imposed by the Tamil Nadu government on skill-based games with stakes, after a petition brought by online operators including Junglee Games, which argued that the ban represented an “over-paternalistic stance taken by the state in bringing about sweeping amendments to an existing law.”

According to local reports, Stalin pointed out that cases related to online gaming are pending in the Supreme Court and that his government will follow a legal route towards ensuring a ban.

He said a “permanent full stop” will be brought to online gaming soon.