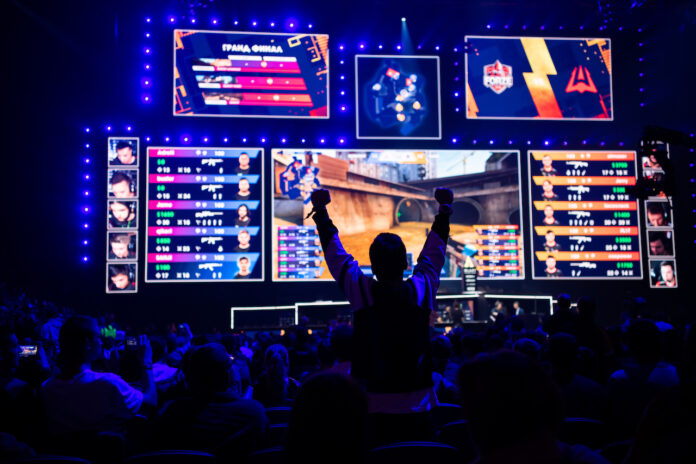 Further growth is expected in following years, it said, without giving further figures.

The report said with the growing maturity of the esports industry in China, more and more esports-related policies and regulations are in place, providing unprecedented opportunities for the continuing optimization of the esports ecosystem.

However, issues such as uneven development of esports enterprises, a lack of core technologies and insufficient awareness over copyright, need to be addressed.

However, esports industry expert Hai Ng of Neomancer recently told AGB that the restrictions may actually be beneficial for China’s esports and esports betting sector. Hai believes that the young gamers who have lesser access to gaming during their down time will move instead to watching streamers and spend more time engaging in esports viewership instead.