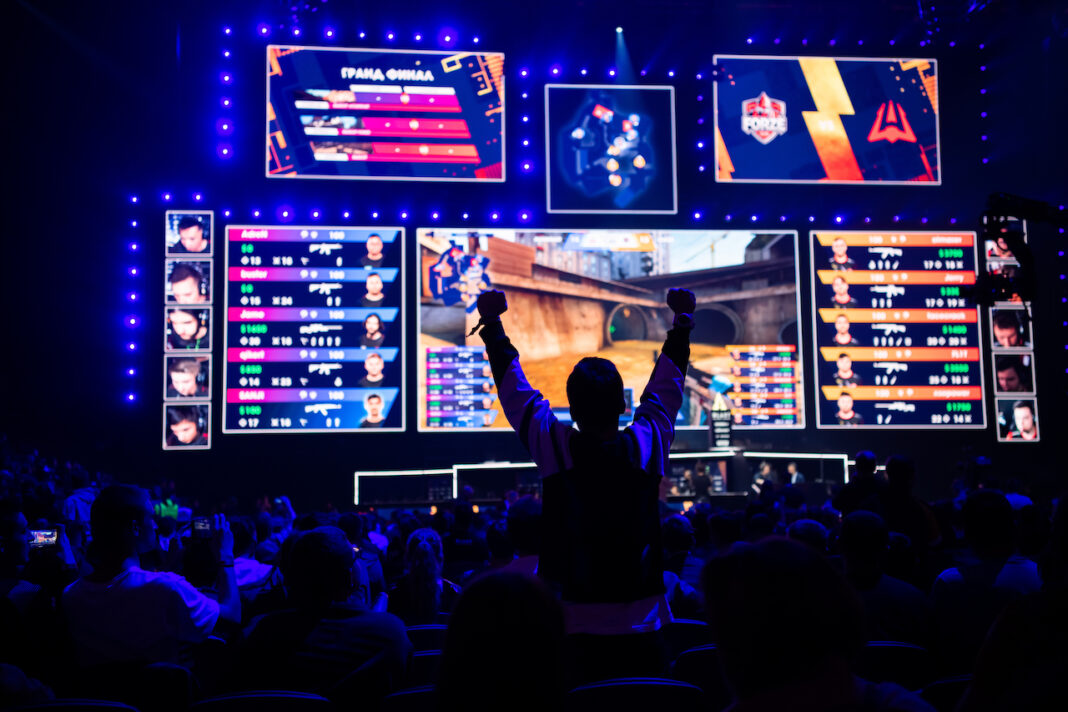 There has been a general belief that Mainland China’s toughened restrictions on underage video gaming could undermine the growth of the fast-growing esports industry, though some experts say otherwise.

Last month, the National Press and Publication Administration (NPPA), the government regulator for video games, issued a new rule that further reduced the amount of time young gamers are allowed to play.

Under the rules, minors under the age of 18 are now only allowed to play video games on Friday, Saturday and Sunday, between 8pm and 9pm, effectively giving them a total of three hours of video game time per week.

It’s a significant tightening of restrictions from the previous rule set, which gave young people 1.5 hours per day on weekdays and 3 hours a day on weekends and holidays.

“What was already quite limited has just become nearly impossible, and the specific hours of 8pm-9pm are important too – because one could imagine that parents might not want their children to have screen time at that hour of the day,” said Niko Partners in an analyst note.

The moves are part of China’s attempt to clamp down on video game addiction, a campaign which began as early as 2005. A study conducted in 2020 found at least 17 percent of Chinese adolescent gamers suffered from Internet Gaming Disorder, with traits including high neuroticism and low conscientiousness, spending unhealthily long amounts of time playing, and high expenses.

“Gaming addiction among minors in China has been a topic that regulators have wrestled with for more than 15 years,” noted Niko Partners. “While China’s government has been positive on video games recently and has promoted segments such as esports and cloud gaming as key growth areas, gaming addiction among minors is viewed as a negative output of the popularity of video games in society.”

However, esports industry expert Hai Ng of Neomancer says that the restrictions may actually be beneficial for China’s esports and esports betting sector. Hai believes that the young gamers who have lesser access to gaming during their down time will move instead to watching streamers and spend more time engaging in esports viewership instead.

“China is also rallying behind the idea of esports becoming an Olympic sport, so there might be further regulations or notices in the future that might prevent negative impact to the whole ecosystem,” said Niko Partners’ Darang Candra.

Nevertheless, Niko Partners believes that the new rules will cause a decline in the number of gamers under 18, from the current level of 110 million, which could also discourage minors from taking up gaming as a hobby or career.

Though Niko Partners doesn’t believe there will be much of an impact on video gaming revenue, as youth gamers make up between only 1-5 percent of gaming revenue across the board.

Hai believes that the segment that will suffer most from these new rules will be “Gacha” style games – generally free-to-play games that rely on loot box-style mechanics to attract real-money spend.