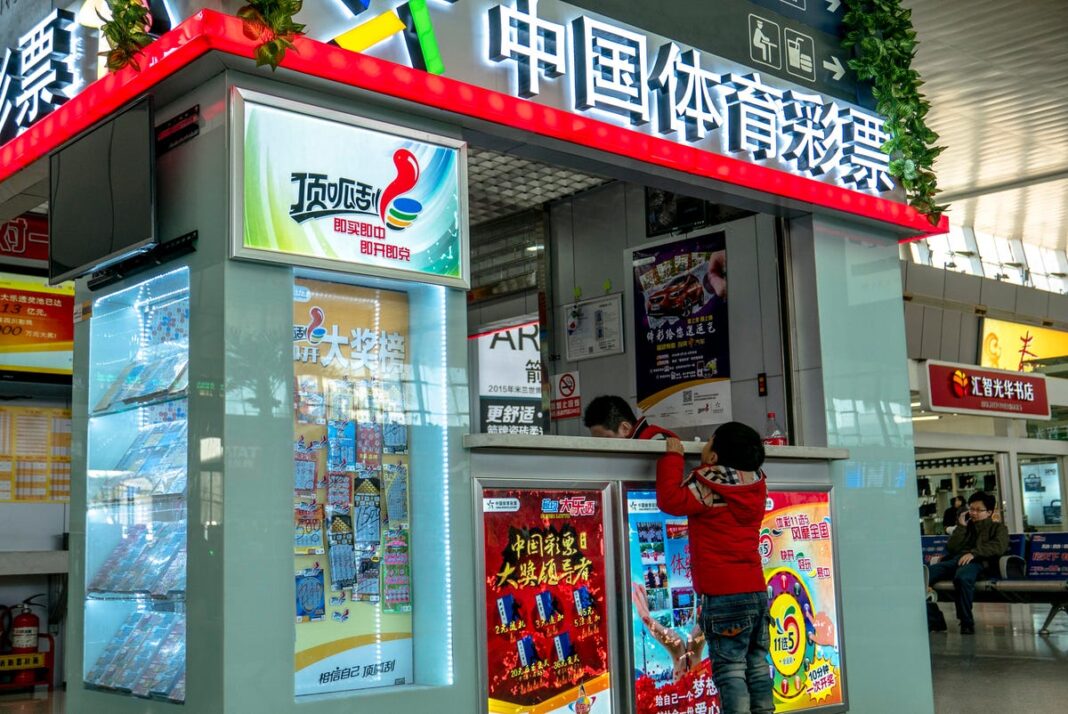 AGTech Holdings Ltd reported a consolidated net loss pegged at HK$110 million ($14 million) for the second quarter of year 2022 which ended on June 30.

Though the consolidated net revenues of the company grained reasonable traction in on a year-on-year basis at HK$98 million ($12.5 million) up 71%, from HK$ 57 million ($7.3 million), five times high operating loss at HK$ 56 million ($7 million) from HK$ 11 million ($1.4 million) failed in cushioning the bottom-line of the company for the quarter ended on June 30.

Dent in bottom-line equally widened the loss per shares on year-on-year basis as high as twelve times from HK$0.05 per share to HK$ 0.65 per share.

Attributing the six months revenue flow, the company statement read that, “For the Six-Month Period, revenue contributions were mainly derived from lottery hardware sales, provision of lottery distribution and ancillary services in Mainland China and provision of electronic payment services in Macau.”

AGTech is an Alibaba and Ant Group promoted enterprise, an integrated technology and services company engaged in electronic payment services, lottery, mobile games and entertainment and marketing technical services and non-lottery hardware supply markets with a focus on Mainland China and Macau.