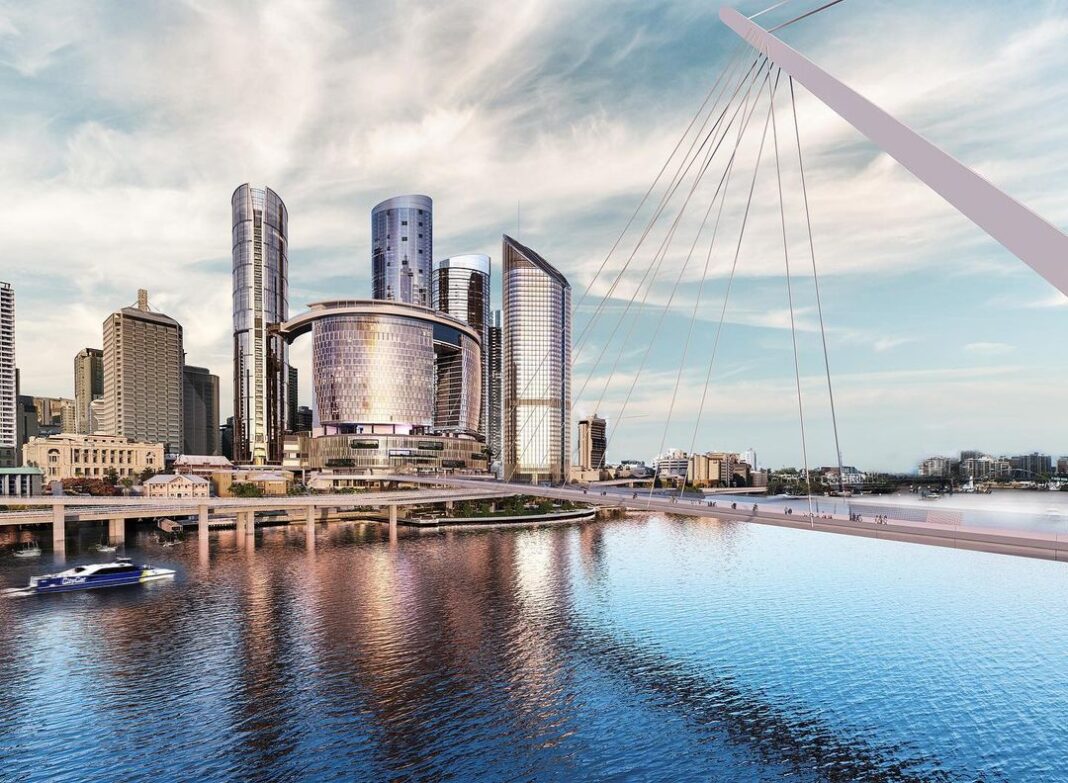 The rise was ‘primarily driven by the increase in attendance and the fact that the casinos remained in operation for the entire 6 months’ through the period, after suffering a two-month closure in the same period last year.

Far East Consortium has a 4.99 percent share in The Star Entertainment Group in Australia, which it notes yielded nil dividends during the period, as well as owning Trans World Corporation, which manages casinos and hotels across Germany, Austria and the Czech Republic.

The group is currently a 25 percent investor in the Queens Wharf Brisbane integrated resort project, alongside The Star and jewelry giant Chow Tai Fook.

The overall property includes three hotels, ‘high-end gaming facilities with VIP rooms, F&B outlets and retail space to be operated by the DFS group. Its first stage is expected to open in mid-2023.

It also has a one-third interest in The Star Residences development in the Gold Coast, on which it is currently developing three more towers.

Its operations in Europe comprise three casinos in the Czech Republic, under the name Palasino, with revenue during the period spiking 70.5 percent yearly to HK$147 million. The business was recently granted an online license, while it expects ‘will provide a new channel to attract new customers’.