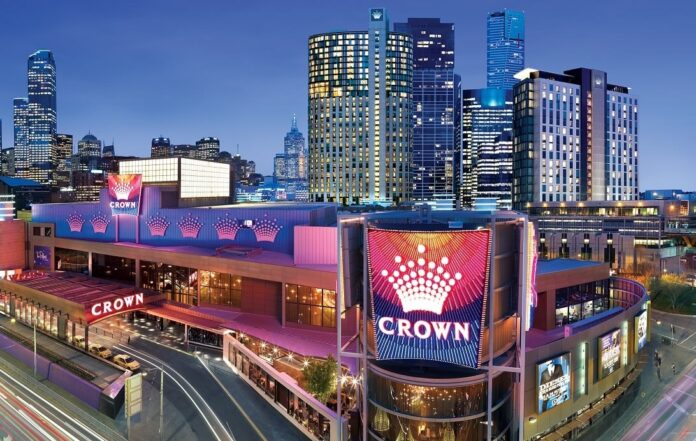 Crown Resorts has continued to strengthen its board of directors with the announcement of a new group company secretary and a non-executive director.

Craig Durham will join the Australian operator on Oct. 4th and will become secretary and legal counsel once he has received regulatory approvals. Anne Ward, who is currently chair of ASX-listed companies Redbubble and MNF Group, will be an independent non-executive director once approvals are granted.

“Craig is an accomplished and experienced ASX listed company secretary, lawyer and governance professional with qualifications in Australia and the United States, and on behalf of the board of directors and management, we welcome Craig to Crown,” said Crown’s Interim Chairman, Jane Halton.

Ward is based in Melbourne and has also held senior executive positions including General Counsel for Australia and Asia at National Australia Bank and a partner at Minter Ellison.

“Anne brings to the Crown Board rich experience from her extensive board and executive careers. Her appointment further strengthens the mix of capability and experience as we continue the refresh of the Board.”

Crown is overhauling its board and executive management after a series of inquiries into its business operations revealed serious lapses in corporate governance, including money laundering.

It appointed Ziggy Switkowski as Chairman to replace Helen Coonan in August, while in the same month it announced CEO Steve McCann would transfer to Melbourne to become CEO of its flagship Crown Melbourne property.

The regulatory inquiries were triggered by an investigative media report that uncovered allegations of malpractice involving VIP gaming, junkets, AML and helping secure visas for clients.

As a result the company was found unsuitable to hold a license for its new property in Sydney, while a Royal Commission probe in the state of Victoria is considering a proposal recommending the company’s license to operate in the state be scrapped altogether. The presiding judge has until Oct. 15 to return a verdict.

A third inquiry is currently underway in Western Australia.