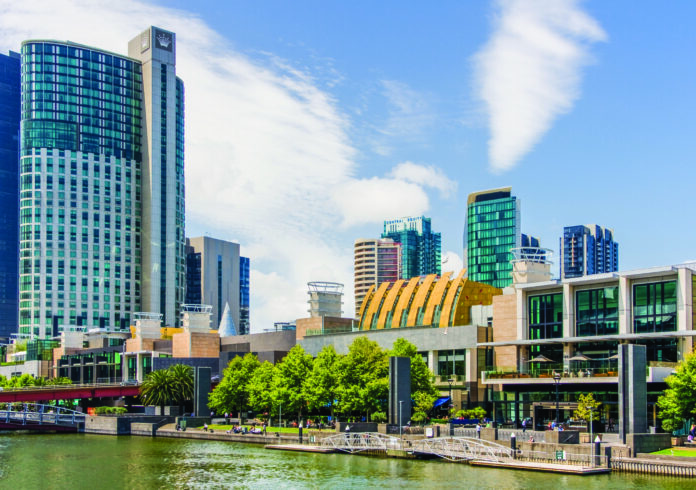 Despite a litany of conduct described by Royal Commissioner Ray Finkelstein as “disgraceful”, and a resultant finding of unsuitability as a licensee, he has recommended that Crown Melbourne should retain its casino licence. While acknowledging that “whatever the decision, there will be legitimate criticism from those who would go the other way” and recommend cancellation of licence, his report says that what tipped the balance against cancellation was that “Crown Melbourne has, at great financial cost, embarked on a significant reform program led by people of good will and skill.” He concludes that if the reform program succeeds it will be to the benefit of its host State, Victoria.

Given the Commissioner’s assessment that Crown Melbourne has commenced implementation of its reform program, it is difficult to reconcile his endorsement of that program with the key recommendation arising from his report, being that the regulator be given a Ministerial direction to appoint a “Special Manager” to Crown Melbourne for a period of two years. Indeed, the Commissioner has said that if a Special Manager is appointed, which the State government has already indicated will happen, “Crown Melbourne will not be in control of its own destiny”. So, on the one hand Finkelstein favours not stripping Crown Melbourne of its licence because it has embarked on its reform agenda, yet on the other he has effectively neutered the “people of good will and skill” tasked with implementation by opting to appoint an omnipotent, potentially generically skilled third party as the Special Manager.

How omnipotent? Aside from having the same powers as a director, but not being able to vote, Finkelstein envisages the Special Manager having the power to direct the Board of Crown Melbourne to either take, or refrain from taking any particular action that it may specify. In addition, the Special Manager should be vested with the power to undertake its own investigations of the company and its casino operations, attend both Board and management meetings, engage experts to assist it as required, and require any person working for the company, including its agents, to provide any information it may request, including confidential and privileged information. Liability for any failure to comply with a direction given by the Special Manager is proposed to be strict, meaning that fault for failure to comply is irrelevant to the establishment of an offence, and the applicable penalty.

While the exercise of those powers could effectively render the Board little more than ornamental, the real rub lies in the recommendation that the Special Manager has effective control of Crown Melbourne’s casino operations, and of all property used in those operations. So the bottom line is that while Crown Melbourne will retain its casino licence, it will cease to have operational or governance control of its business for the next two years.

So who can discharge this all-encompassing mandate? The Commissioner has not specified that the Special Manager need have any experience in either the conduct of gaming operations, or the regulation or oversight of a gaming business. Remarkably, there is no requirement for the Special Manager to be “suitable” to discharge the role. Perhaps that is implicit, but the appointment of an individual or firm with no profound gaming experience would scarcely pass any reasonable scrutiny as suitable to undertake those broad functions in a casino licensee. The government has foreshadowed the appointment of a senior lawyer to the role, presumably empowered to engage assistance as needed to discharge his functions.

The Special Manager is to report to the regulator, after its two year term has been completed as to the company’s compliance with the law, with its own Codes of conduct, policies and procedures and with the terms of its reform program. It is then a matter for the regulator to be satisfied that the casino licence should continue in force, and the Special Manager be discharged.

Investing a position with such diverse powers will be fraught with potential issues. The Special Manager will at once be a fiduciary (as a director), an agent and an officer of the company. Each has particular functions and obligations, for example under Corporations Law, revenue law and occupational health and safety law. Just how these duties are to be apportioned between the Special Manager and directors and management of Crown Melbourne remains to be seen. Presumably the Special Manager will have indemnification from the State for whatever it may do, or not, pursuant to its role, but will the same be true for the directors of Crown Melbourne, who will apparently remain in situ as fiduciaries, notwithstanding they will likely have little influence, and will be legally obliged to implement any directions they may receive from the Special Manager?

The advent of the Special Manager will likely constitute a change of control event for the purpose of any relevant loan covenants which the company may have agreed to. This may have been addressed, at least in part, by a recommendation that a third party cannot enforce a security interest over property retained by the manager for use in the casino’s operations. The qualification is due to the fact that the term “manager”, in context, refers to someone who may be appointed due to a licence suspension or cancellation, rather than to an oversight role, as envisaged for the Special Manager.

Finkelstein has broken what appears to be new ground in Australia by recommending such sweeping powers for the manager of a still solvent company. Unfortunately there was no light shed on the question whether it is in the public interest for Crown Melbourne to retain its licence? At best, that will be something considered by the regulator in two years’ time, after it has received the final report of the Special Manager.

Tabcorp gets warning from ACMA for breaching in-play betting laws