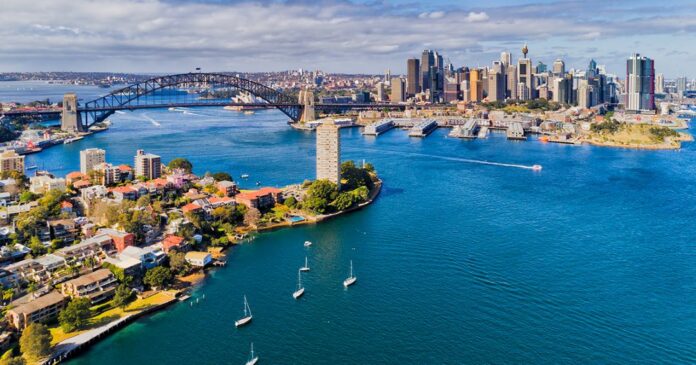 The Treasurer of the Australian state of New South Wales is proposing an increase on casino taxes ‘forecast to raise an additional AU$364 million ($243.9 million) over the next three years’.

The proposed increases would commence on July 1st, 2023 and would be leveled on casino earnings from gaming tables and poker machines.

The state’s Treasurer, in a release, notes that “It’s important that casinos pay their fair share of tax. These reformed tax rates will replace the existing regime under which casinos pay less tax on poker machines than hotels and clubs”.

The proposed tax increases would ‘support the State’s fiscal sustainability as it continues to invest in communities recovering from the unprecedented impacts of COVID-19, bushfires, and floods,’ notes the release.

In response to the proposed tax increase on casinos, The Star Entertainment Group has released a statement saying that “there has been no consultation from the NSW Government with The Star on this matter.”

It notes that the potential impact of the changes “will depend on the details of the proposed reforms and the implications to pre-existing arrangements which apply to The Star’s operations in Sydney.”

Speaking of the news, The Star CEO Robbie Cooke noted: “We are not sure how the Government modeled its financials nor the basis for suggesting The Star does not pay its fair share of taxes.  Specifically, in addition to state gaming taxes, The Star also pays millions in corporate taxes, with total taxes  paid  as  a  percentage  of  The  Star’s  profits  being  around  70%,  and as  high  as  80%  in  the  last  5 years when all the tax regimes are considered.”

The group says it is ‘seeking to urgently engage with the NSW Government’ regarding the impact on its business, amongst its ongoing ‘remediation path to return to suitability’.

Currently, The Star’s Sydney casino is being run by an independently appointed manager, after authorities found it unsuitable to operate a casino in the state.

Queensland regulators have also found The Star unsuitable to operate its two casinos in the state, appointing the same manager to oversee the two properties as it works to return to suitability.