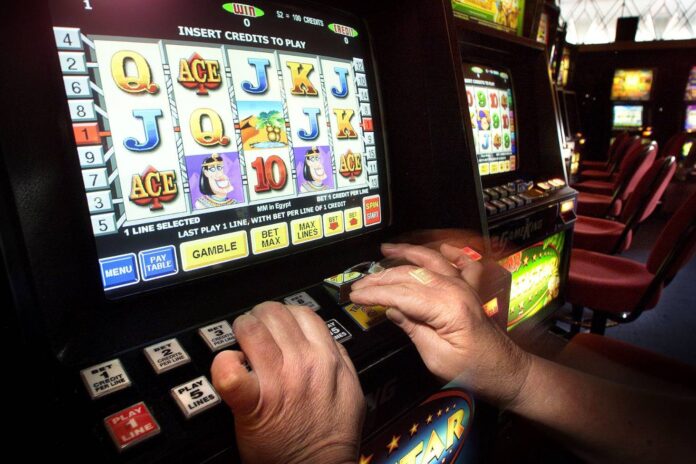 The technology, dubbed YourPlay, gives punters the ability to set time and spending limits to help them stay in control of their play.

ALH, the Australian Leisure and Hospitality Group, is alleged to have operated 220 gaming machines for up to five weeks without YourPlay functionality enabled.

The pre-commitment technology is mandatory for all electronic gaming machines in the state, however its use by players is optional.

The VGCCC says that it mobilized inspectors to visit multiple venues to verify the breaches following an anonymous tip-off in December of 2021.

After the inspections, ALH turned off all 220 non-compliant machines across 62 of its 77 venues.

The VGCCC notes that ‘ALH and an ALH executive officer of the company will face charges for failing to ensure mandatory player equipment was installed under the Gambling Regulation Act 2003’.

Speaking about the charges, VGCCC CEO, Annette Kimmitt said they had “decided to prosecute ALH as the alleged breaches constituted serious and significant non-compliance across 80 percent of all ALH’s Victorian venues”.

The CEO furthered that “anyone who holds a gambling license in Victoria is on notice that they must, at a minimum, comply with their legal obligations to protect patrons from gambling harm”.

In response to the charges, the CEO of Endeavour Group, the parent company of ALH, stated that the results of an investigation into the incident “concluded this was an isolated but regrettable case of process and communication failure in our internal supply chain”.

The CEO noted that the 220 machines involved “were installed as part of a new game and machine cabinet rollout that had been delayed by COVID-19 hotel closures”, noting that they are part of the 4,690 machines it operates in Victoria.

The company says it “can confirm YourPlay is active on all Victorian machines that we operate, with ALH also offering Voluntary Pre-Commitment at all venues on the mainland, as part of our national standard”.

The CEO further notes “we are committed to doing all we can to ensure it does not happen again”.