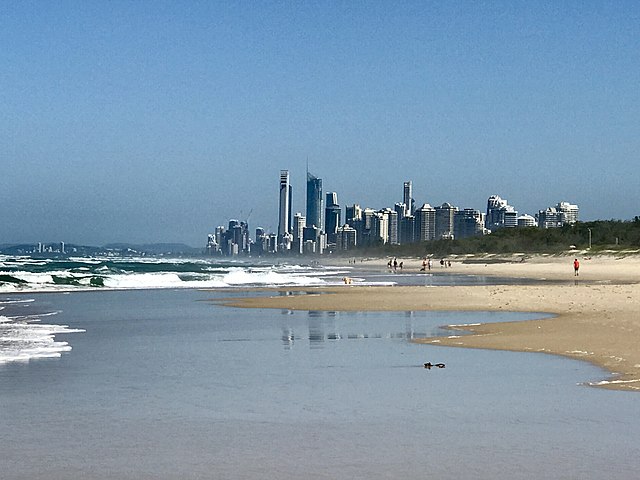 An Australian indigenous tribe is laying claim to a prized area of land on Queensland’s Gold Coast and is planning a resort that may potentially include a casino.

The Kombumerri-NgarangWal Saltwater People have filed a Native Title claim “reaffirming our legitimate rights to our land,” local media reports.

The local elders who signed the title claims said they wanted a review of development plans for The Spit. They wish to make the indigenous local people self-sufficient through their plans to commercialize the area.

The model being used by the Gold Coast-based tribe is similar to the Cherokee Indians in North America, where there are three casinos run by local Indigenous Indians – the Cherokee casino in North Carolina, the Prairie Band casino in Kansas and the Ak-Chin Casino in Arizona, the reports said.

Star Entertainment currently has the only casino license for the Gold Coast area. The company operates the Star Gold Coast and The Treasury in Brisbane. It’s also part of a consortium redeveloping the Queen’s Wharf area of the city into an integrated resort.

The company has said the Queen’s Wharf project will be aimed at luxury travelers, but not the high-roller market.

The Queensland government had been planning to offer a second casino license for the Gold Coast but dropped those plans in 2020.

According to a statement from Star at the time, the government has no plans to revive the proposal.