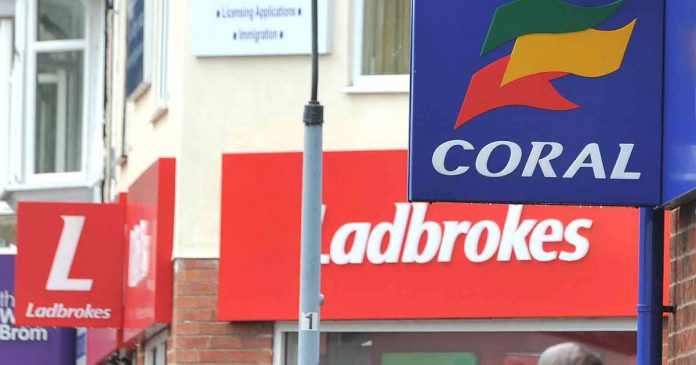 The U.K.-listed company, which is MGM Resorts’ partner in BetMGM, posted net gaming revenue of GBP1.79 billion. It posted a profit after tax of GBP90.9 million, up from GBP22.4 million in the prior year.

The company said it has now seen 22 consecutive quarters of double digit growth in its online businesses, which have received a further boost by the return of sporting events. Retail outlets were affected by Covid-mandated shutdowns.

Entain owns brands such as Ladbrokes, Sportingbet, Coral and Foxy Games. It has been seeking international expansion and recently bought Enlabs in the Baltics and Bet.pt in Portugal. It sought to buy Tabcorp’s wagering and media unit for $3.5 billion, but was rejected by the Australian company.

“In the US, BetMGM goes from strength to strength with our position as number 2 operator firmly established in the fast-growing sports-betting and iGaming market,” said CEO Jette Nygaard-Andersen. “We expect to be operational in around 20 states, representing 33% of the US adult population, over the next 12 months.”