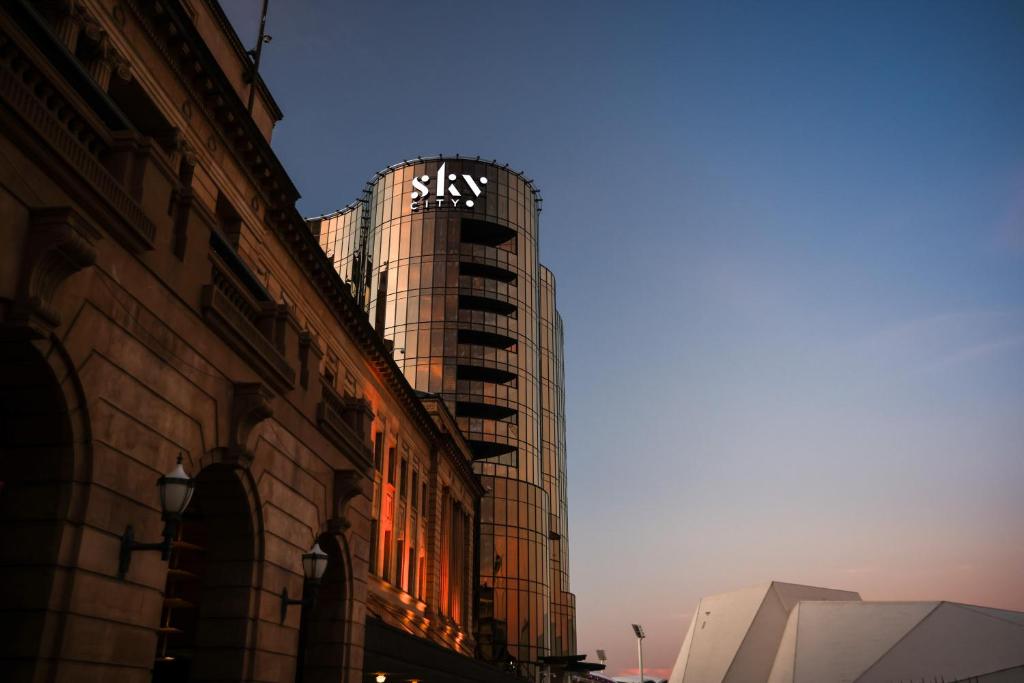 SkyCity Entertainment could face fines of up to AU$60 million, as a result of the civil proceedings launched against SkyCity Adelaide by Australia’s financial crimes watchdog.

Analysts are reportedly estimating the penalties of the group’s breach of anti-money laundering laws will range between AU$40 million ($27.08 million) and AU$60 million ($40.62 million), given similar fines imposed on other casino operators.

Analysts quoted by RNZ noted that “the nature of alleged wrongdoing at SkyCity Adelaide appears significantly less bad, relative to AUSTRAC’s findings for both Crown and Star”.

In total, AUSTRAC laid out 124 cases of SkyCity Adelaide failing to do due diligence on punters, 59 instances of customers posing high risk under current money laundering legislation and 65 customers that had been allowed to channel money through accounts with SkyCity.

Some of the customers were already known to have been charged with money laundering offences, with AUSTRAC also noting the group had allowed junkets to funnel money in and out of Australia with minimal oversight.

SkyCity ceased operations with junket operators in April of 2021.

The financial crimes watchdog estimates that as much as AU$4 billion ($2.71 billion) could have been laundered through the Adelaide casino since 2016.

Analysts at Jarden estimate that AUSTRAC’s action against SkyCity in Australia could potentially lead to a review of the group’s New Zealand operations.