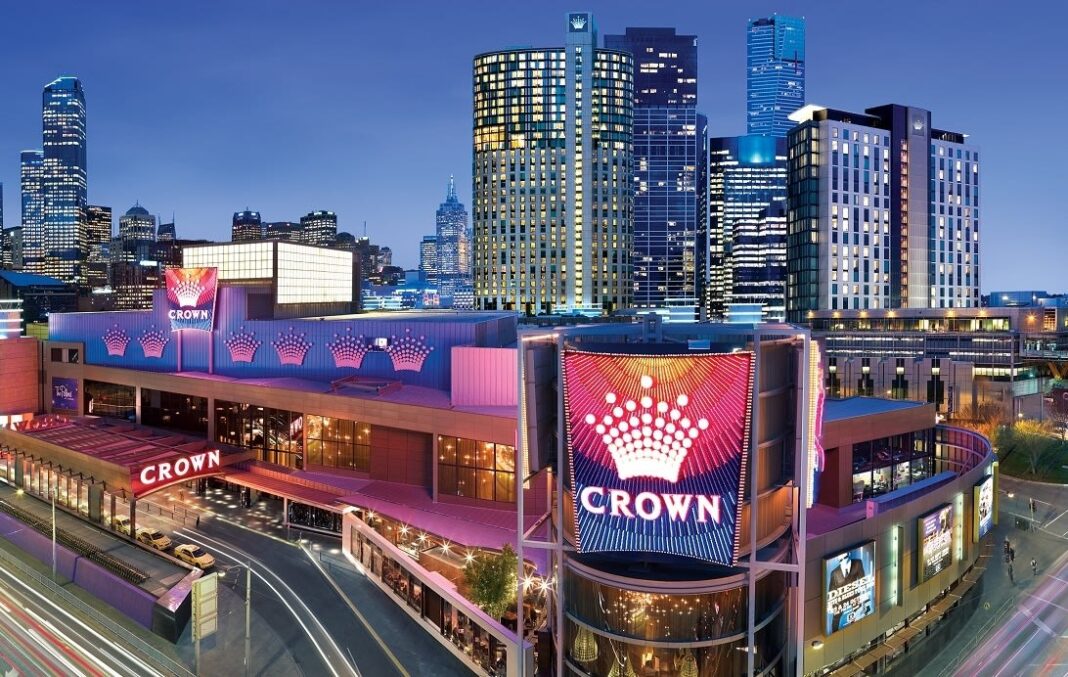 Crown Resorts has been fined AU$120 million ($77.75 million) by the Victorian Gambling and Casino Control Commission (VGCCC) in two fines due to ‘failing its Responsible Service of Gambling obligations’.

The group is also ‘considering further disciplinary proceedings against Crown’ related to the findings of a Royal Commission inquiry into its suitability to hold a casino license. The latest fines follow an AU$80 million ($51.83 million) punishment imposed on Crown in May of this year over its China Union Pay process.

The VGCCC notes the latest disciplinary action ‘sounds a warning to all in the Victorian gambling industry’ and sends a message to Crown ‘that the Commission will not tolerate misconduct that exposes our community to increased risks of gambling-related harm’.

The group calls Crown’s conduct ‘a pattern of extensive, sustained and systemic failures by Crown that spanned roughly 12 years’.

The VGCCC notes that ‘perhaps the most damning discovery (by the Royal Commission) is the manner in which Crown Melbourne deals with the many vulnerable people who have a gambling problem’, while also noting that it had concluded Crown Melbourne ‘failed to comply with its obligations around 4,782,960 times’ over the 12-year period.

Despite leveling the fine, the commission does note ‘that there is little or no utility in issuing a letter of censure or considering a variation of Crown Melbourne’s casino license, in the specific circumstances of this case’.

Crown has since issued a statement noting that it is ‘genuinely remorseful for the failings of the past’ but that ‘Crown is the first to acknowledge there is a lot more to be done’.

In the fallout of investigations into its conduct, Crown Resorts was acquired by the Blackstone investment group for AU$8.9 billion ($6.3 billion) in June, the group’s ‘largest transaction to date in Asia Pacific’. The buyout comprises the group’s resort and casino properties in Melbourne, Perth and Sydney.

At the time, Crown’s CEO noted that ‘over recent times, Crown has undergone immense transformation’, and that under Blackstone’s ownership it would ‘realize our vision to deliver world-class entertainment experiences and a safe and responsible gaming environment’.