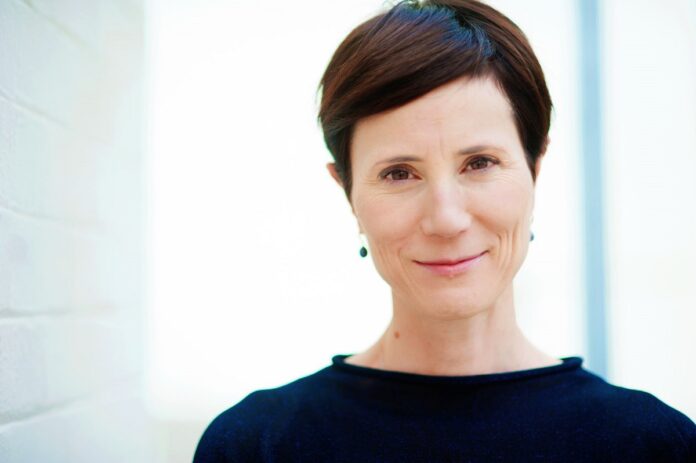 The New South Wales Independent Liquor & Gaming Authority, which regulates casinos and alcohol-serving premises in the state, has appointed barrister Gillian Eldershaw to the board.

“Ms Eldershaw has been appointed for a three-year term and brings a wide array of skills and experience which will be a great asset to ILGA,” Chairman Philip Crawford said.

“Ms Eldershaw is a Barrister admitted to practice in New South Wales and in the High Court of Australia. She completed a Bachelor of Laws in 2004 and earned a Bachelor of Nursing in 1995.

“ILGA is committed to fair and transparent decision making and dealing with matters in a timely and efficient manner. People appointed to the ILGA board must be of the highest integrity and promote fair, transparent, and efficient decision-making. Ms Eldershaw clearly meets all these requirements.”

Australia’s regulators are under the spotlight following a series of high-profile inquiries into Crown Resorts, which revealed serious lapses in corporate government. The fallout is expected to include a shake up of how the country regulates its casinos.